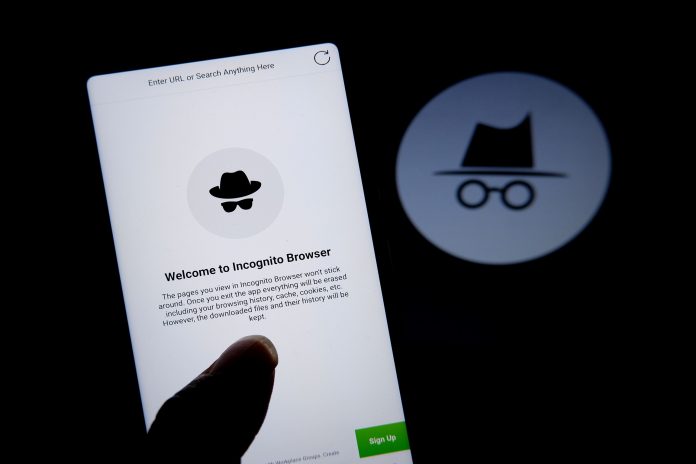 Google will face lawsuits for its “Incognito Mode” pursuit. It is alleged that the company did not adequately explain what the mod includes. Judge Lucy Koh did not approve of Google’s request to dismiss the class action, Bloomberg reported.

Koh determined that Google did not “notify” users that Incognito was still collecting data while its privacy mode was enabled, and provided plaintiffs with sufficient grounds to move forward with their cases.

‘Incognito Mode’ does not mean invisible

Leading participants in the case accused Google of misleading users and told them that their information and habits were touted as confidential, even though their habits were monitored.

The search giant claimed that users accepted the privacy policy and therefore knew that Google was collecting data. The report reported that Incognito mode does not mean “invisible” and warns sites can still see activity.

Of course, it is not clear whether the case will be successful or not. Successful class actions often lead to payments that represent some of the damage done to customers. Incognito mode offers a service to keep sites free from your local search history and cookies so as not to block potentially identifying traffic.

However, it is not clear that the general public is aware of Incognito’s real behavior. The lawsuit can force Google to tell users more clearly what it has collected and what it has not collected. The complaint also serves as a criticism of companies that are hiding information important to the service.