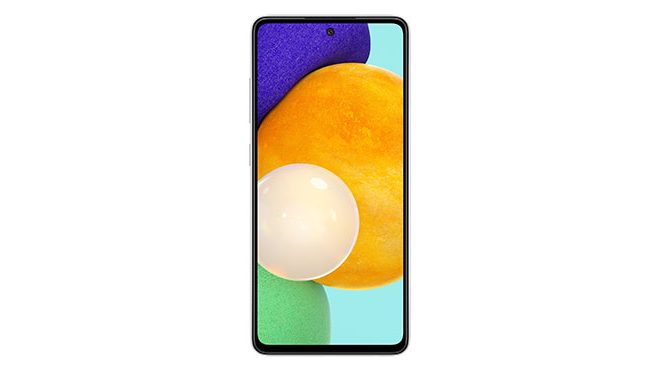 Samsung announced that it will introduce the Galaxy A52 on March 17. However, the device, which was not announced by the brand, went on sale last week. Subsequently, the 4G version of the phone shared the same fate. In online stores, the 4G-powered Samsung Galaxy A52 went on sale.

Thus, almost every detail about the phone was revealed. Galaxy A52 features and price have come to light.

Untold Galaxy A52 is on sale again

Many details have been clarified for the 4G version of the Galaxy A52, which went on sale days before its official launch. The A52 will appear before the consumer with a 6.5-inch Super AMOLED display. At the same time, the screen will have 1080 x 2400 pixel resolution quality and a fingerprint reader. Gorilla Glass technology will protect this screen.

Among the 4G-supported Samsung Galaxy A52 features, we see Qualcomm on the hardware side. The device, powered by the Snapdragon 720G processor, will come with 6 GB of RAM and 128 GB of internal storage. In addition, for users who do not want to be content with this memory capacity, an expandable microSD card slot up to 1TB is also included in the phone.

On the other hand, in the 5G option of the phone; It will feature a Snapdragon 750G processor and will have a capacity of 8 GB of RAM instead of 6 GB.

In addition, both models of the A52 will take their place on the shelves with Android 11-based OneUI 3.0.

4G enabled device sold in an online store in Kenya; It was offered to the consumer at a price of approximately 270 euros. The 5G model of the Galaxy A52 has prices ranging from 365 euros to 450 euros.

Facebook’s Desktop App Closes At The End Of This Month