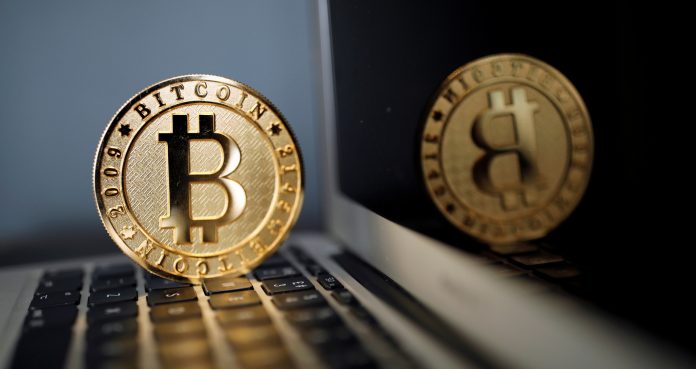 The cryptocurrency Bitcoin broke a record after record last week. However, the virtual currency fell sharply after this rise. Bitcoin value, which broke historical record by exceeding 40 thousand dollars, fell by 5 thousand dollars in one day.

The recent uptrend of Bitcoin has attracted the attention of many people. However, in this process, the crypto currency has declined significantly twice. After falling in value in the last days of December, Bitcoin once again declined.

Bitcoin’s depreciation was the biggest decline in recent months

While Bitcoin lost 18 percent in one day, this decline was the biggest loss seen after September 3, 2020.

In the wake of this development, some questions have also arisen for the astronomical forecast of the American Investment Bank JP Morgan. The bank was expecting the increase shown by Bitcoin to continue and stated that the virtual currency has the potential to increase to 146 thousand dollars.