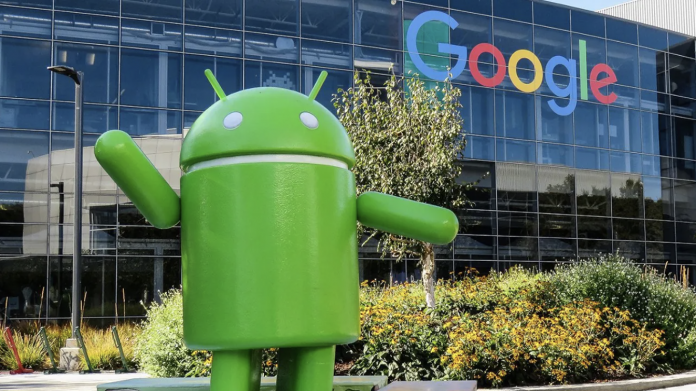 A new one has been added to the antitrust lawsuits, the number of which has increased recently. Authorities accused Google of misusing Android.

Android, the world’s most popular operating system, continues to spread. The project, which is open source at its core, is being developed with various partnerships under the leadership of Google. However, the entire ecosystem cannot be said to be very useful without Google services. The biggest example of this is on the Huawei side. However, this is not the only problem.

Many competition regulators believe that Google is using Android’s dominance to hurt its competitors. The last of the accusations came from India. The company was accused of abusing its financial power and opportunities.

Announcing that it has launched an investigation into the matter, India claimed that Google is suppressing its competitors and using Android to push them back into the background. Speaking to Reuters about the process, Google officials said they look forward to working with the competition agency to show “how Android leads to competition and innovation.” 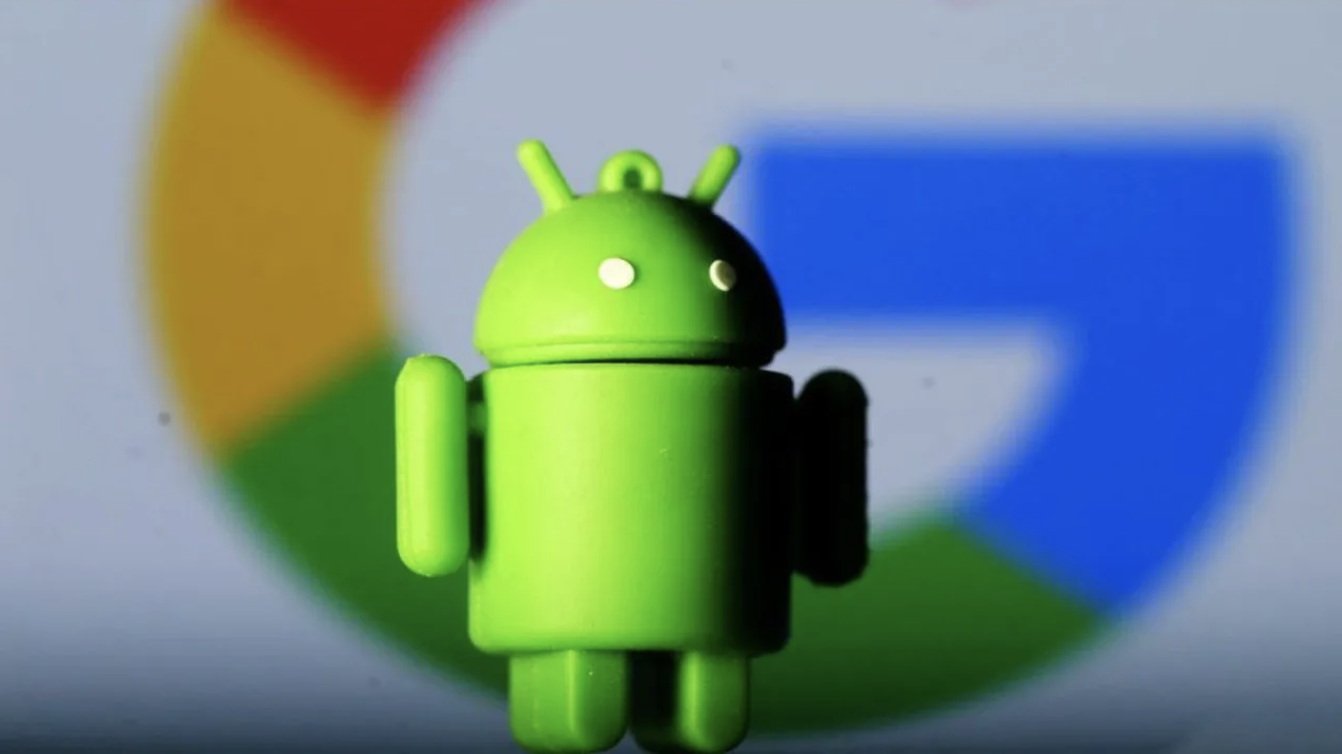 It is currently unclear what India will base the case on, which has not yet released its reports. However, the increasing competition agency lawsuits have started to annoy companies recently. These investigations, which often result in heavy fines, cause billions of dollars in losses each year.

However, in a possible case, it is estimated that Google will try its luck by going to the appeal process instead of paying a penalty. So what do you think about this subject? Do you think Google is really using Android to get rid of its competitors? You can share your views with us in the comments section.