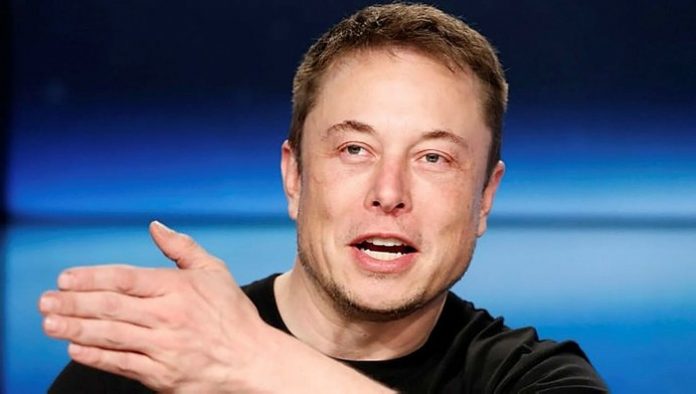 Breaking news: Billionaire Elon Musk, one of the richest names in the world, has been accused of manipulating the market recently. Musk’s tweets cause serious fluctuations, especially in some stocks and cryptocurrencies. Some large investors have already started looking for regulatory agencies. After Elon Musk changed the bio of his personal Twitter account to #bitcoin, the value of bitcoin increased by more than 20 percent to $ 38,566. Musk’s tweets also cause the prices of assets such as GameStop and Etsy to change.

Breaking news: Famous billionaire Elon Musk, who had a criminal record for manipulation in 2018, has been shaking the markets with his tweets recently. Apart from bitcoin and dogecoin, it also bounces stocks, especially GameSpot. Investors have already started looking for regulatory agencies.

Speculation that Elon Musk, one of the richest in the world, purchased crypto money also increased after these moves. In less than 24 hours, CD Projekt, the maker of the Cyberpunk 2077 video game, has increased its shares by more than 12 percent after Twitter announced that a new model of Tesla’s Model S Plaid car would allow passengers to play. A few hours later, Musk said, “With Cyberpunk, even fixes have literal fixes but… it’s a great game.”

The famous investor Elon Musk, who turns everything he touches into gold, shakes the markets with small movements, and it is stated that the small investor will suffer from this and will add wealth to Musk’s wealth. Musk said “Gamestonk !!” and used the WallStreetBets Reddit hashtag. His tweet, a wordplay in the combination of GameStop and “stonks” (a slang for stocks), led to a huge increase in GameStop shares. The tweet caused GameStop’s valuation of more than $ 10 billion to skyrocket in post-session trading, and some apps even paused the transaction.

NO ONE CAN EXCEED THE LAW

He said that former Google employee Rich Pleeth Musk, an entrepreneur and technology investor in London, could “enrich himself with a tweet”. He also commented, “He’s an innovator, but that doesn’t mean he’s above the law.” Many investors also feel that such movements should now be regulated. On Thursday evening, Elon Musk tweeted a picture of a magazine cover with a dog on it, sparking speculation that he invested in Dogecoin. It caused the Dogecoin price to skyrocket by 420 percent.

This is not actually Elon Musk’s first criminal records. Three years ago, Musk made an attempt to play shares in the stock market with his comments on Twitter. In 2018, Musk tweeted that Tesla would go public at $ 420 per share and quickly increased his shares in his company. The SEC later sued Musk for fraud, saying the tweet was ‘false and misleading’. Musk, who earned $ 850 million in one go with that tweet, was later forced to resign from the company’s Presidency as a result of the lawsuit and paid a $ 20 million fine. Musk and the SEC agreed on a specific list of topics and reached an agreement that required prior approval of their tweets by a lawyer.