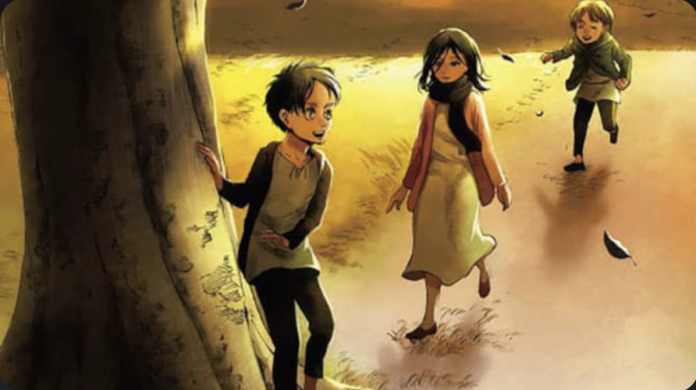 The last season of the Shingeki no Kyojin anime will premiere until early 2022. Many hope in this way to enjoy the end of Hajime Isayama’s work. However, there is a way to know what will happen before the return of the animated adaptation.

That’s reading the last volume of the manga, 34. Until recently it was only available in Japan, where it came out on June 9. It will be in the current month that it will be released in the West.

Shingeki no Kyojin will end on October 19

Specifically, this compilation volume will be available for sale on October 19. At least its English version, which is published by Kodansha USA in the United States.

In view of this, the company decided to share a special video. It is a summary of part of what has happened throughout the series and that led to its outcome. If you want to see the outcome of the story in animated form, better not see the advance due to the spoilers.

But if you read Shingeki no Kyojin’s manga you might want to take a look at this trailer. Now, the date mentioned above applies to the US and Canada where Kodansha’s American affiliate publishes the story.

What about Latin America? We will have to wait for the announcement from Panini, which is the publisher with the rights to the series. So far the company has not revealed when the latest volume will be available.

Although at the end of September he hinted that he is very vigilant, so that there could be an official announcement at any moment. All the previous volumes are already available.

Hopefully there is not much difference between the publication of the volume localized in English with the one that will come out in Latin Spanish. But in this sense, all that remains is to be patient and wait for an announcement about it. Returning to the subject of the anime, it will return until January. 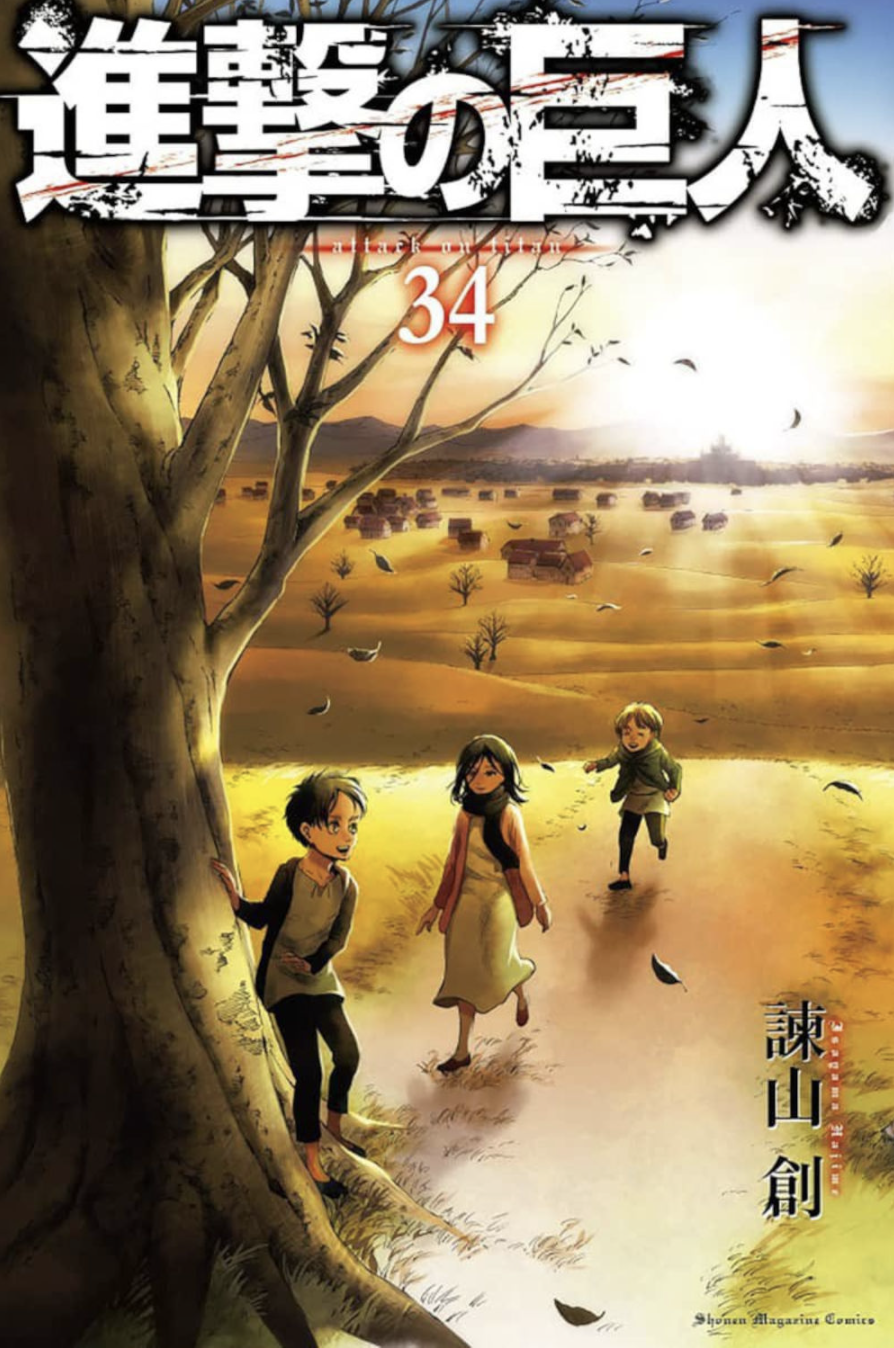 MAPPA will once again be in charge of the Shingeki no Kyojin anime. Except for some details when it comes to animation and character design, he has done a more or less decent job.

This studio has no other series announced for early 2022. So it should focus on the remainder of the Titans saga. Let’s hope for the highest quality in the latest wave of episodes that will close this great story.