Home Tech Shingeki No Kyojin: In what order to watch the entire series 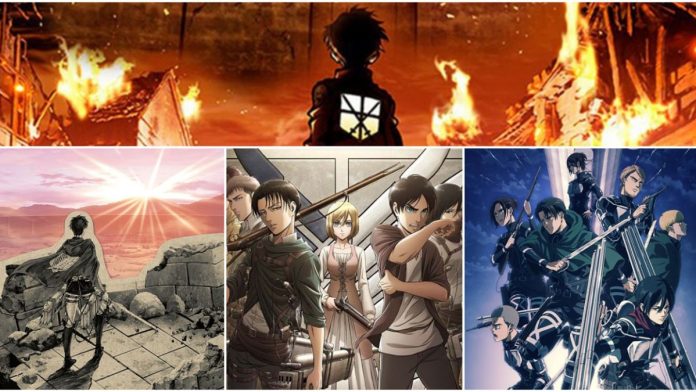 With the current release of Attack on Titan Season 4, we look back to recommend an order in which to watch and read the entire saga.

Since last Sunday, December 6, we have broadcast (one episode every week) the fourth and final season of Shingeki No Kyojin or Attack on Titans. The anime of the saga will thus end its last arc to cover everything seen in the manga on paper. Even so, we have other films and OVAs that are also canon and therefore we must take them into account if our objective is to know in detail the invention of Hajime Isayama. As for the films, either they are summaries of anime or non-canonical productions, so we do not add them to the main list Without further ado, below we leave you with the complete list of audiovisual episodes ordered to discover Shingeki No Kyojin from start to finish.