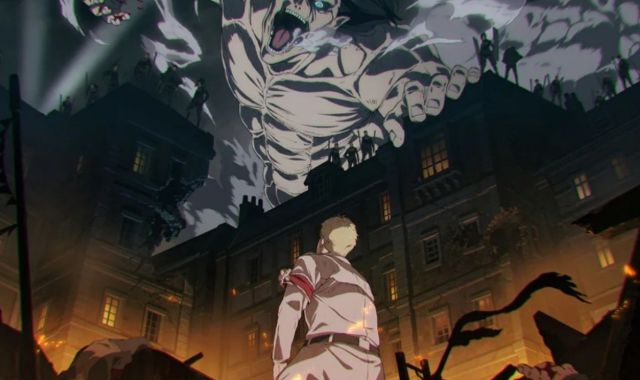 Shingeki No Kyojin: The final season of Attack on Titan is drawing to a close. We tell you how to see chapter 85 officially at home. The end of the Shingeki no Kyojin anime is a few weeks away from being a reality. After many years among the top of the rankings in the world of anime, the television adaptation of the successful manga by Hajime Isayama will say goodbye to us this April, but there are still a few chapters left of this Season 4 Part 2 (the last of all) . Episode 85 is the one that will air this Sunday. We tell you how to watch episode 85 of the Attack on TItan/Attack on the Titans anime (Season 4 Part 2) officially and with Spanish subtitles.

Where to watch Shingeki no Kyojin episode 85 online?

To enjoy Shingeki no Kyojin episode 85 anywhere, you need to be subscribed to Crunchyroll. The streaming service platform, which has recently incorporated the entire Funimation catalogue, has the most complete anime catalog in the world and allows us to enjoy Attack on Titan with a simultaneous premiere with the rest of the world.

When does Shingeki no Kyojin episode 85 premiere in Spain?

On Sunday, March 13, episode 85 of Shingeki no Kyojin will be broadcast at 9:45 p.m. (peninsular time in Spain) through the Crunchyroll content platform. From that time we will be able to see this chapter 85 and all the previous ones, of course, whenever we want. Premium users can enjoy the catalog offline with the Mega-Fan mode.

Those responsible for Shingeki no Kyojin have officially confirmed that episode 87, the last of Season 4 Part 2, has experienced a delay and has a new release date: it will be broadcast in the same time slot on April 3, 2022.