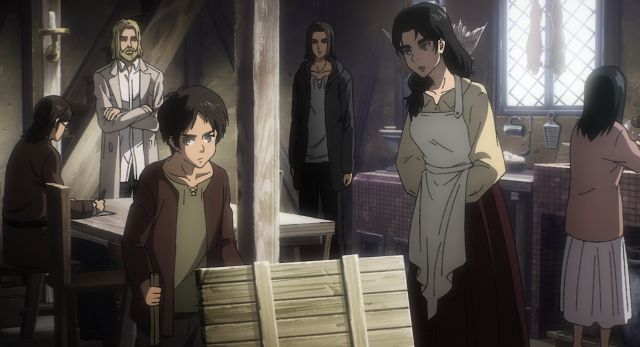 Shingeki No Kyojin: The final season of Attack on Titan is still underway. We tell you how to watch the next chapter streaming online from home. The end of Shingeki no Kyojin is getting closer. Season 4 Part 2 (last season) continues to air every week, every Sunday, gradually approaching the definitive end of the original work by Hajime Isayama, whose manga ended a year ago. Episode 83 is the protagonist of this week, so without further delay we will tell you how to watch episode 83 of the Attack on TItan/Attack on the Titans anime (Season 4 Part 2) officially and with subtitles in Spanish.

What time does Shingeki no Kyojin episode 83 premiere?

Where to watch Shingeki no Kyojin episode 83 online?

Shingeki no Kyojin episode 83 will be available on Crunchyroll, the streaming service platform with the largest number of anime today. You need to be a subscriber to watch the latest broadcast episode.

Starting this Sunday at the indicated time, this 83rd episode will be added to Crunchyroll’s on-demand catalog, just like the rest of the entire season. Subscribed users can watch both this and all the other episodes of the Final Season (from episode 60 onwards) whenever they want and even offline (premium mode).