Home Entertainment Shingeki No Kyojin ending: farewell message after chapter 139 of the manga 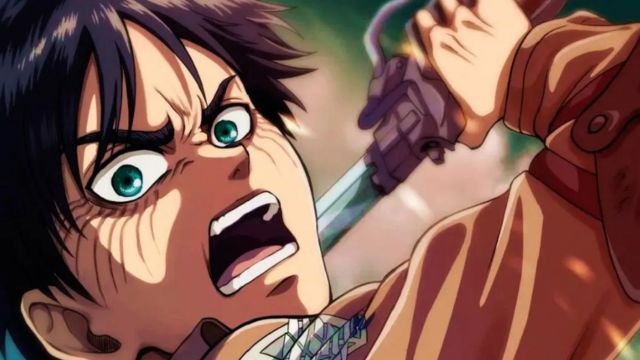 Shingeki No Kyojin: Hajime Isayama’s work, Attack on Titan, comes to an end in the manga; but the anime is still waiting for the last batch of Season 4. Goodbye message.Shingeki No Kyojin (Attack on Titan) published on April 9 the last chapter of his manga, number 139. Since last September 2009, the pages of Kodansha’s Bessatsu Shonen Magazine have become one of the biggest hits that They are remembered in this editorial, capable of standing up to the great flagships of Weekly Shonen Jump. The magazine, addressing Hajime Isayama’s readers, has sent a farewell message (without plot content of any kind).

Aimed at both manga and anime fans, who are eagerly awaiting the premiere of the second part of Season 4, the publisher has appreciated the support in this decade, a series of dark fantasy, drama, deaths and fears that have raised untypical moral conflicts in series aimed at adolescents.

Thanks to the translation of the Twitter account Attack on Titan Wiki, which has been in charge of localizing its words into English, we can clearly read what the editorial department of the publication wanted to say to its fans after the end of Shingeki’s manga no Kyojin.

“This world, which did not exist until 2009, was created through words and images, given meaning, turned into a story, printed in the first issue of Bessatsu Shonen magazine, and serialized for eleven years and seven months of Hajime Isayama’s hand, ”they begin by saying.

Among the most outstanding phrases, they assure that “although this series has come to an end, these memories will surely always warm our hearts. Thanks for reading ”, and they end with a phrase that surely gives rise to all kinds of speculation:“ Our battle has only just begun! ”, Which leaves the doors open to more serializations of other projects that explore the universe of Attack the titans. Nothing confirmed at the moment.

In fact, the manga has a light novel adaptation, Before the Wall, which the cartoonist Satoshi Shiki and the author Ryō Suzukaze adapted into the manga under Isayama’s supervision. There are also other spin-offs such as No Regrets as well as movies, OVAs and the anime itself.

Here we explain in what order to read and watch the Attack on Titan (Shingeki no Kyojin) OVAs, movies and manga.