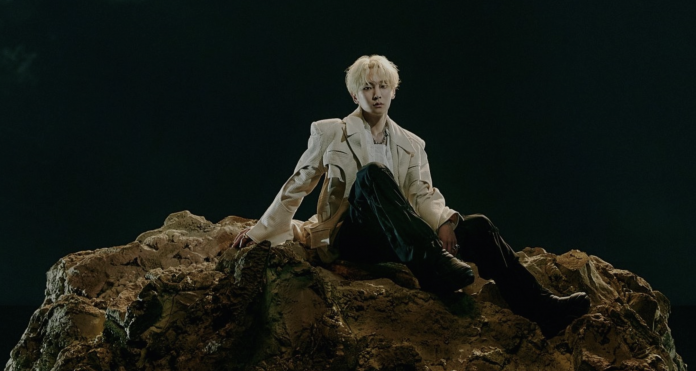 SHINee’s Key has announced the schedule for his solo comeback that fans have been waiting for.

Along with the announcement, Key uploaded a teaser photo that invited many question marks from fans.

Previously Key had revealed a pre-release song titled ‘Hate That…’ which he sang with SNSD’s Taeyeon.

Are you looking forward to Key’s solo comeback with his first mini album? 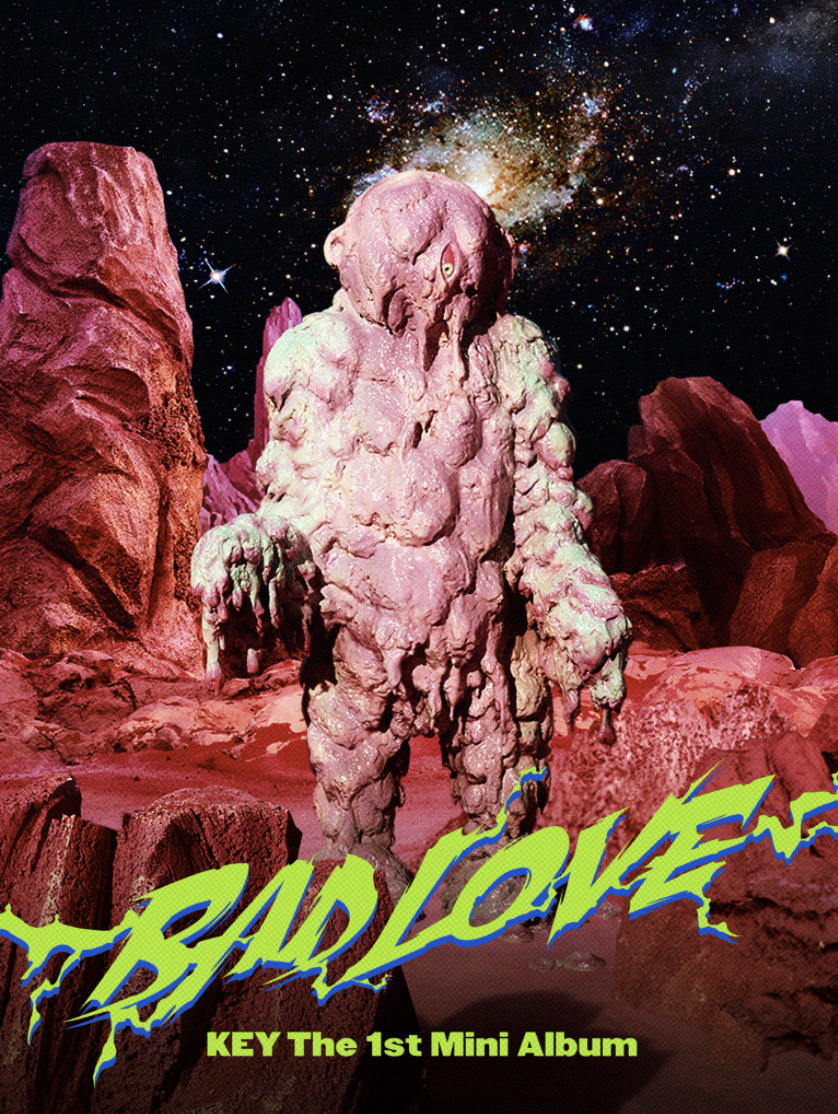 V teaches ARMY how to express his emotions