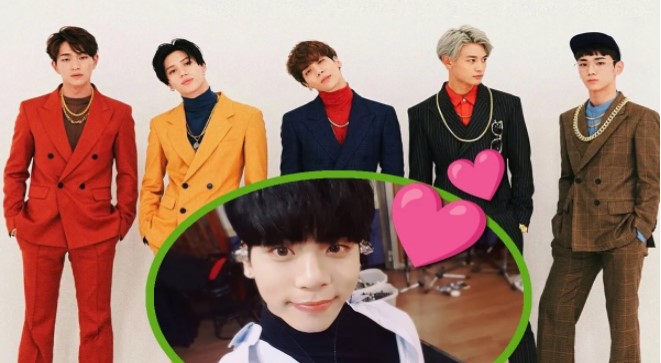 Jonghyun is always in the memory and heart of SHINee’s fans but also of his friends and peers within the group and today they remember him with a sweet gesture.

K-Pop fans accompany idols on their path to success, in their joys and dreams, but their loyalty remains as strong as ever even when a dose of nostalgia appears. The boys of SHINee have not stopped reminding us that there will always be 5 members no matter what, and they showed it once again.

Today marks one more anniversary of the loss of Jonghyun, an idol who left his mark with his talent and especially with the charisma that distinguished him at all times. Artists and fans remembered how amazing this boy was and his fellow SHINee members couldn’t be left behind.

As a show of affection, friendship, companionship, and loyalty, they shared a short message of great value for the time they spent with Jonghyun.

The SM Entertainment group’s social networks were updated with a beautiful photo of Kim Jonghyun on stage, the idol wearing a suit while singing under the spotlights and looking fondly at the audience of him.

Nothing better than to remember this talented artist with a look at the moments in which he shared his skills and his creativity with the fans, because through his music he created an unforgettable legacy.

The publication on social networks was accompanied by a short text where the idols expressed the sentiment of everyone who knew this boy:

We will always love you

In other K-Pop news, we tell you what happened to BTOB’s Ilhoon, the idol received a new sentence.

The Weeknd will be back soon with the song “Blinding Lights”!