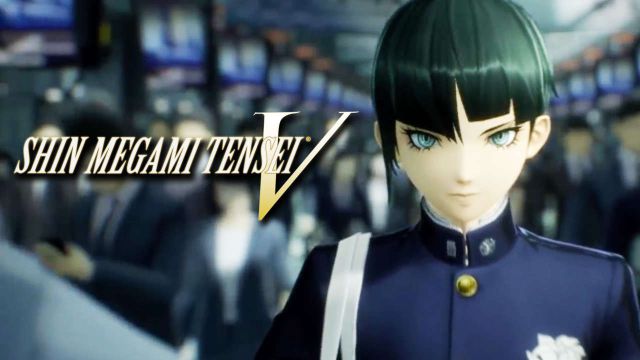 Shin Megami Tensei V: The Atlus title will arrive this November on Nintendo Switch with almost simultaneous launch throughout the world. New gameplay trailer. Nintendo has confirmed during the Nintendo Direct of E3 2021 that the long-awaited role-playing game Shin Megami Tensei V will arrive on November 11, 2021 exclusively for Nintendo Switch in Japan; in the rest of the world we will have to wait only one day, until November 12 (Spain included). You can see the new presentation trailer at the beginning of this news.

The fifth episode of the role-playing saga of Atlus has almost three decades behind it, the game will be localized into Spanish, which will guarantee that all users can enjoy it.

Nintendo Switch Will Hit Wii Sales In A Few Months

Nintendo Switch is one of the fastest-selling consoles in Nintendo history. With more than 84.59 million units sold in just four years, the hybrid platform – made up of Nintendo Switch and Nintendo Switch Lite – is experiencing a sweet moment and is just a few months away from surpassing the total units sold for Wii across the world. its life (101 million units). To achieve this, it is enough to meet the objectives of the Japanese firm itself, which expects to sell another 25.50 million units of the Switch family from April 2021 to March 2022.

That distribution figure, one of the highest in history, requires reasons to encourage players to take the leap. And when we talk about reasons, we refer, of course, to video games. We have reached this E3 2021 knowing some of the titles that will surely be launched between now and the next few months, although we can also add other exclusive third party from publishers such as Ubisoft with that ambitious Mario + Rabbids: Sparks of Hope, which will arrive in 2022.

Apart from this title, we have other games the sequel to The Legend of Zelda: Breath of The Wild and titles like Pokémon Shining Diamond and Shining Pearl this November 19; Pokémon Legends: Arceus on January 28, 2022 or Splatoon 3 and Project TRIANGLE STRATEGY are some of the games that we will be able to play soon. In June and July we will have Mario Golf: Super Rush and Monster Hunter Stories 2: Wings of Ruin.

Jamie Foxx hunts vampires in the trailer for the movie “Day...