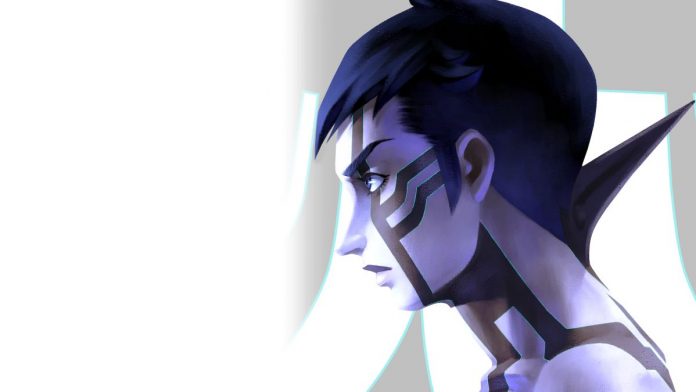 Nocturne HD was expected for spring in America and Europe, but Atlus has finalized its launch and has detailed the content of its Deluxe edition.

Although Persona has become the most recognizable face of the Atlus franchise lately, the main branch of Shin Megami Tensei still has a lot to say. Barring delays, 2021 will be the year in which the long-awaited fifth installment finally sees the light of day (announced in the now distant 2017), but before it touches a stop in the HD remaster of the third part: as confirmed by its director, Kazuyuki Yamai , Nocturne HD is out May 25 on Switch, PS4, and Steam. This date applies to both America and Europe (in Japan it has been on sale since last October), where it will arrive with Spanish subtitles and also dual dubbing to be able to choose between English and Japanese voices.

Originally released in 2003 for PlayStation 2, Shin Megami Tensei III was the first installment of the emblematic role-playing saga located in our territory, although at that time (in 2005) it came to us in English. Nocturne HD, in addition to settling that outstanding account, will offer the inevitable and necessary graphic adjustments, some tweaks in the script, the commented dubbing and a new lower difficulty mode – the PS2 version was known for its high level of demand – . Although said mode, yes, it will be a downloadable extra.

It is an important nuance because its launch will be made through two editions: a normal one at 49.99 euros and a Digital Deluxe at 69.99 euros. The second one will be brought forward four days (that is, it will be available for download on May 21) and, in addition to the game itself, will restore content from the Nocturne Maniax review (which includes some areas and the appearance of Dante from Devil May Cry as a guest star), will add music from other installments in the series and offer the “Merciful” difficulty. Buyers of the regular edition who want to take advantage of these extras will therefore have to purchase them separately.