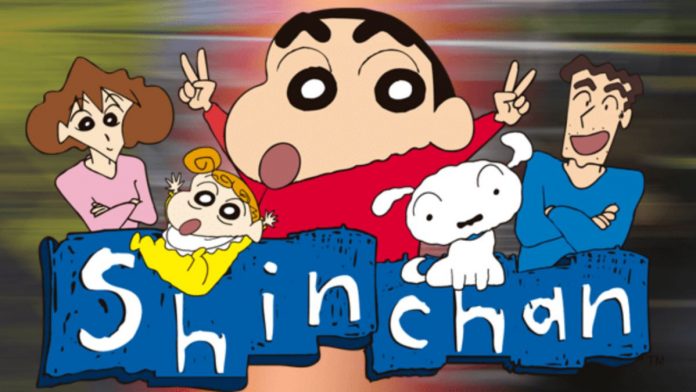 We explain the method to see the more than 800 episodes of Shin-Chan in Spanish. Sinnosuke Nohara’s iconic series was a hit in Spain.

Shin-Chan is one of the most important manganime of all time in Japan, a character that is part of the Japanese culture, such as Doraemon or Sazae-San. For different reasons, his depth in Spain was superlative compared to other western territories; something clicked in the regional channels as of 2001, when Luk Internacional gave the starting signal to a character much loved in our country. Today we tell you how to watch the series online and in Spanish in the middle of 2021.

A bit of history, how did it all start with Shin-chan?

Shin-Chan’s anime does not begin until 1992 in Japan, a reflection of Japan in the late eighties, nineties and 2000s. A comedy mistakenly considered a series for children where all kinds of satires appear on the stereotypes of the working class society; although all social strata are represented. Shinnosuke Noara is the main protagonist of this succession of chapters where the plot progresses very slowly, almost in a self-contained way, but not completely. In fact, there is a succession of fundamental events in the life of the Nohara, from the arrival of Nevado, his faithful dog, to Himawari, his sister, or the change of address.

Costumbrismo, moments of tenderness, moments of despair and endless anecdotes that perfectly reflect the cultural heterogeneity that surrounds us. For intangible reasons, Shin-Chan reached the autonomous television networks of Spain between 2001 and 2002; and he did it in a country like ours, marked by its lexical richness in dialects and languages. And so, the bet was total; Shin-Chan spoke in Catalan, Basque, Galician and Spanish. There was a common denominator: it was a huge success.

It was not until December 2005, after a whopping 373 episodes were broadcast, that a national giant like Antena 3 (now Atresmedia) took over the broadcasting rights and combined the premieres of the new seasons with its satellite channel dedicated to entertainment, NEOX. , until June 2018. 13 years of uninterrupted broadcasts with a success recognized by the chain itself.

In an interval of several months of emptiness, Luk Internacional took some seasons to YouTube, so that the broadcast of some seasons was made public and free. But in June 2019 the entire broadcast of Shin-Chan materializes on FOX, a private chain, which had been awarded the license months before. And that’s how we get to the present moment, because Shin-chan’s house is, to this day, FOX.

Dragon Ball Z: Kakarot will lead you to future without Goku