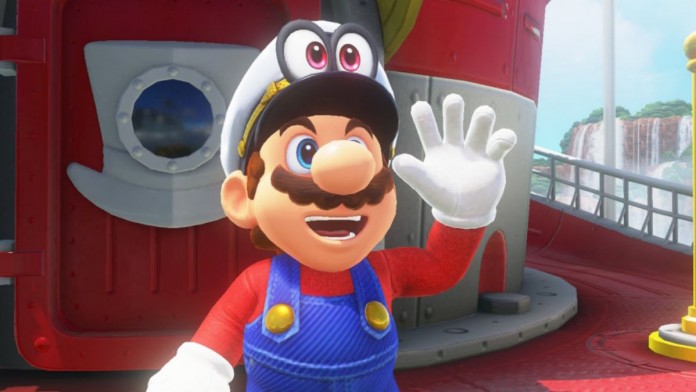 Shigeru Miyamoto: After Super Mario Odyssey in 2017, Nintendo is looking for new ways to evolve the series, explains the veteran Japanese designer. Nintendo wants to evolve the Super Mario formula, which has two main aspects: 2D and 3D. Shigeru Miyamoto, father of the series and designer of a multitude of titles, has acknowledged in the question and answer session corresponding to the presentation of financial results for the last quarter (Q2 / FY2021) that they want to expand the 3D aspect to “new forms”.

Although he has not gone into the specific details of any game, it is understood by his words that Super Mario Odyssey (2017, Nintendo Switch) has been a turning point in the license; and that is the title that they will take as a reference to once again expand a formula embraced by success —21.95 million units sold; the most successful of the series.

How to combine accessibility with fun and innovation

To describe his position, the creative explains that there is a fundamental difference between Mario 2D and Mario 3D. After the release of Super Mario Galaxy in 2007, “the goal was to develop a more accessible 3D Super Mario game, and the result was New Super Mario Bros. Wii, a side-scrolling base Super Mario game that even newcomers to players could play easily ”, which in 2016 was further simplified with Super Mario Run on iOS and Android terminals, one of Nintendo’s first forays into smartphones.

“When we develop software, we strive to incorporate new elements, but at the same time we want to make it easy for even novice gamers to have fun. Recently, people of all generations have enjoyed the game of Mario in 3D Super Mario Odyssey, so for the future Mario in 3D we want to expand more and in new ways, ”he says.

After the success of Super Mario Odyssey, which has managed to captivate nuclear audiences and the most casual – something that until now only reached the 2D side with such success – it remains to be seen where the series is heading. Four years have passed since its premiere, exclusively for Nintendo Switch.

Loki Advances Its Premiere Date on Disney +: “Wednesdays Are The...