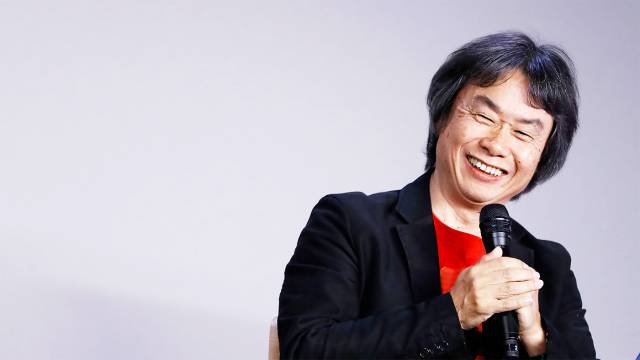 The Japanese creative reflects on the role of the video game in people’s lives and the impact he wants to generate on the user through his works.

Shigeru Miyamoto is not interested in dealing with issues like sadness, loss, or pain in his video games. The singular Japanese creative, father of characters and series such as Super Mario Bros, Donkey Kong, The Legend of Zelda or Star Fox, has reflected in a meeting with The New Yorker on topics that go beyond the present and the immediate future of Nintendo ; he has spoken of the legacy of his work in this still young environment.

“Complex emotions are difficult to handle in interactive media”

“Videogames are an active medium,” he begins by saying when asked about the absence of pain-related themes in his titles, always seasoned with joy, sympathy, absence of gunshots and blood. Everything has a solution in Shigeru Miyamoto’s video games, unlike in real life.

Shigeru Miyamoto explains why Nintendo avoids sadness and pain in its games
“In that sense,

don’t require complex emotions on the part of the designer; rather, it is the players who take what we offer them and respond in their own way, ”says the creative, 2012 Prince of Asturias Award for Communication and Humanities.

Miyamoto’s goal is to “provoke smiles on the players’ faces”

For him, films are better suited to deal with what are for him the most complex emotions. “I have been involved in movies as well, and passive media is much better suited to address those kinds of issues. With Nintendo, the appeal of our characters is that they bring families together. Our games are designed to provide a warm feeling; that everyone can enjoy their time while playing or just watching, ”he says.

Mitsubishi Could Introduce A New Electric SUV Next Year