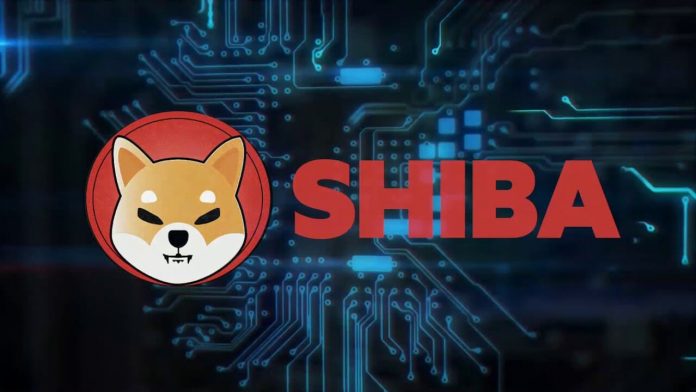 Shiba Token has declared war against other cryptocurrency exchanges. The Shiba Token was launched in 2020 as the Dogecoin killer. ShibaSwap is coming!

Cryptocurrency markets continue to expand. As new currencies are released almost every day, the number of exchanges is also increasing. These platforms, which have become indispensable for investors, provide users with secure shopping and storage.

These platforms, which are very vital for crypto assets, continue to exist despite occasional scandals. Finally, a new one has joined the cryptocurrency exchanges. According to the information received, the Shiba Token, which was recently released, entered the stock market business.

Created by an anonymous person known as “Ryoshi” in August 2020, the Shiba Token has emerged as the Dogecoin killer. Shiba, which became very popular in a short time, reached a market value of over 6 billion dollars in less than a year. With Dogecoin as proof of the power of the internet, the rise of the cryptocurrency is unstoppable.

Shiba Token, which shared its official Twitter account today, announced the opening of the cryptocurrency exchange called ShibaSwap. The platform, especially designed for Shiba, stands out with its simplicity and functionality. Users can buy and sell Shiba Token here. At the same time, operations such as mining are carried out using this platform.

In addition, users can exchange their cryptocurrencies with Shiba Token using ShibaSwap. It remains a mystery for now whether there will be other currencies on the platform. However, it is predicted that the number of cryptocurrencies will increase over time, since the basis of blockchain technology is freedom.

So what do you think about this subject? Do you think ShibaSwap will be successful or will it disappoint the developer? You can share your views with us in the comments section.

Bloomberg: Gold, Bitcoin and ETH are approaching these levels!