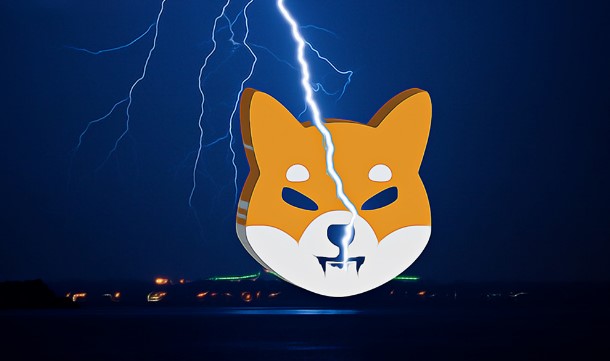 Price of Shiba Inu (SHIB), the arch-rival of Dogecoin (DOGE), which has fallen like a bombshell in the crypto money markets in the past days, has experienced a rally with the rises in the markets. The cryptocurrency has gained 5.74% in the last 24 hours and more than 30% since last week. Will the rise continue?

It is stated that the recent rally in meme tokens was due to the recent takeover of Twitter by Elon Musk amid speculation about a possible integration with Dogecoin. In addition, the popularity of the token increased further with the SHIB community being behind the project and showing support in the social media arena.

The cryptocurrency, which experienced a 30% increase in a week, has been a matter of curiosity by most investors how far the uptrend can go. While it is difficult to predict the future in current market conditions, careful market analysis can help traders make more informed trading decisions. SHIB price started a bullish move above $0.0000946 and is currently trading at 0.0001287. Also, more than $1 billion in daily trading volume supported its rise over the past few days. Currently, SHIB is said to be facing resistance at $0.00001500, which has been a hurdle in previous bullish attempts.

The relative strength index (RSI) on the SHIB charts is currently at 66.48, which is approaching the overbought territory. Therefore, traders may need to be wary of a possible pullback to support $0.00000100. In the indicated region, the bulls can buy again in anticipation of the next rally occurring.

With the MACD strongly bullish, it has been suggested that there is potential for this trend to continue in the coming weeks and months, albeit with short-term profits. Considering SHIB’s huge circulating supply and wide market capitalization, it may be too early for huge rises from current prices, experts say.

Here are 5 Cryptocurrencies You Should Keep Your Eyes On This...

Legendary Analyst: It Is Inevitable For Bitcoin To Fall To These...