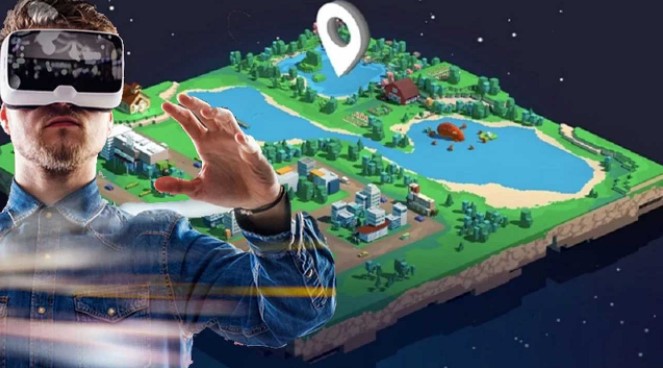 Shiba Inu Lands plans to compete with projects like The Sandbox, Decetraland, and CryptoVoxel. Shiba Inu, who stated that he had projects in the metaverse world before, aims to accelerate metaverse initiatives with this project.

Shiba Inu Lands is considering making its first sales to Doge Killer (LEASH) token holders according to a queue system created in the system. The remaining land is planned to be put up for sale shortly.

Other Developments in Metaverse

Metaverse-related tokens got into a big race in early November following the rebranding of tech giant Facebook as Meta. With this step, the metaverse became much more popular and started to attract attention. For example, MANA, the token of Decentraland, an Ethereum-based virtual reality platform, has made a name for itself with many new projects and is at the top of the lists.

Meta’s emphasis on virtual reality has also significantly increased demand for metaverse plots. In late November, a plot of land in Decentraland was sold for $2.4 million.

Rapper Snoop Dogg has announced a partnership with The Sandbox, another leading metaverse platform, and an investor has spent $450,000 to become the star’s neighbor in the digital universe.

Other big companies like Adidas, Walmart, and YouTube are also exploring the newest trend in technology, the metaverse. Roblox CEO David Baszucki estimates that the metaverse market could reach $200 billion.

Last minute: Delist made a statement for Binance Terra (LUNA).