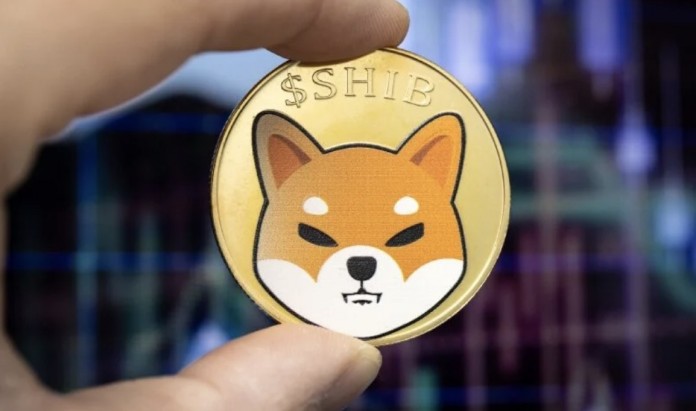 The Shiba Inu is apparently stepping into the blockchain-based playground, which has become even more popular lately. This was confirmed by the teaser posted on the project’s official Twitter account.

Shiba Inu volunteer leader Shytoshi Kusama announced on November 22 that he will have good news for “ShibArmy” this week. Anonymous said yesterday, “As I promised, I will publish a new post on Medium tomorrow detailing Shiba Inu Games and introduce the consultant/leader who will work directly with a top game studio.” made an announcement.

Now, future information about Shiba Inu Games, about which almost no details are given, is expected.

Today’s announcement also had some impact on the SHIB price. The 12th largest cryptocurrency by market cap rose 6 percent in a matter of minutes, despite the overall decline.

Shiba Inu, who is busy with the game these days, gained good momentum with the NFT project Shiboshis in October. The base price of NFTs, which were released after they were printed, increased by 20 times to 1.2 ETH.