Home Crypto Shiba Inu (SHIB) Interest Is Increasing But Investors Should Be Careful! 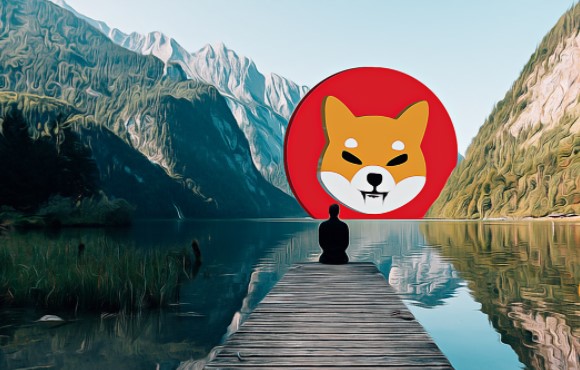 Although many people describe these cryptocurrencies as fraudulent attempts or pump&dump coins in the joke coin hype that started in 2021, we see that some of them are seriously strayed. Shiba Inu (SHIB), a prank coin that was first released as a Dogecoin killer in 2020, is one of them.

The Decline in the Shiba Inu

In addition to price movements, Shiba Inu is among the most popular cryptocurrencies on Twitter, with more than 2,320 posts about the cryptocurrency, according to Cointrendz data.

On the other hand, like other prank coins, SHIB has gained popularity as a cryptocurrency that allows its investor to make very high profits in a short time. However, at this point, investors should carry out their transactions without forgetting that experts are still very cautious about joke coins and are seen as high-risk assets.

According to the statements of WhaleStats, which shares whale movements, whales are buying an increasing number of Shiba Inu. In the statements made, it is stated that the number of active addresses receiving SHIB has increased by 88%.

However, increased activity based on the token’s price action in the market could be followed by larger selling activity. In fact, this is exactly why joke coins are seen as pump&dump coins.

In addition, according to Coinecko data, Shiba Inu is the 13th largest cryptocurrency with a market cap of $16.3 billion, just below Dogecoin.

What altcoins are collected by whales on the weekend? Here’s The...