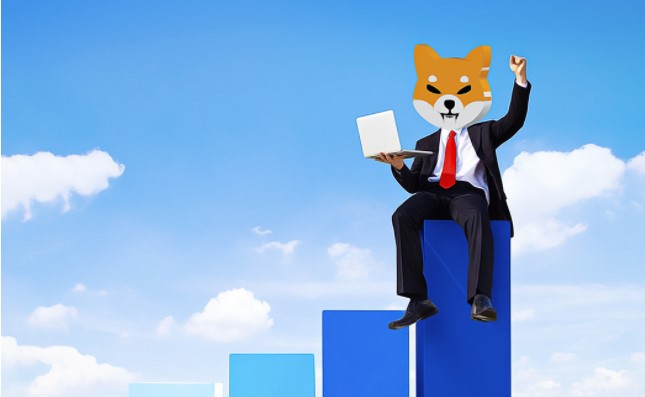 Queenie, the moderator of the official Shiba Inu Discord channel, conveyed the surprise developments for the year 2022 during the AMA she recorded on Twitter Space. The moderator stated that a big surprise is on the way as the Shiba Inu community enters 2022 with excitement.

Shiba Inu Discord moderator Queenie avoided giving a specific date and reported that Shibarium will be released as soon as possible. It is thought that the expectation created as the reason for not giving a date harms the ecosystem. The highly anticipated Layer 2 solution is expected to make SHIB operations much cheaper and more accessible. According to Queeni, the project running on the Ethereum blockchain suffers from high gas fees: “We are aware that gas fees are bothering everyone. This makes our job really difficult. SHIB always wants to maintain accessibility.”

However, according to Queeni’s statements, BONE will be the local asset used for gas fee in Shibarium. BONE currently acts as the management token of the ShibaSwap blockchain. Although BONE has a limited supply, it will continue to be printed until 2024. A mechanism will be developed to keep the printing rate balanced.

During the AMA, Queenie announced that there will be two versions of the games based on the NFT collection, Shiboshi. The mobile version will have in-game purchases like other apps in the App Store. While the blockchain version of the game is earned by playing, players can earn rewards in cryptocurrencies and turn them into cash.

Expressing her views on the Dogecoin competition, Queenie stated that this contention is healthy and mostly based on jokes. The proponents of these two cryptocurrencies competed throughout 2021. Shiba Inu managed to temporarily surpass Dogecoin in the market cap ranking at the end of October.