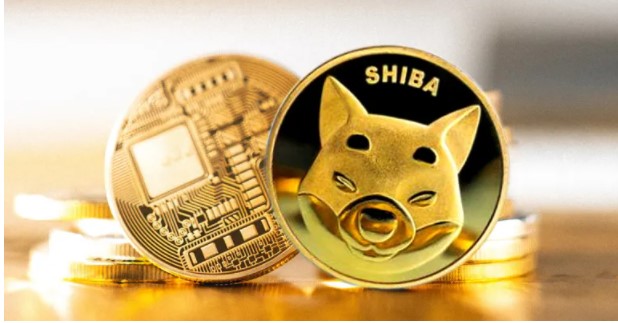 The Shiba Inu (SHIB), in particular, has gained 1,000x in value last year, but the popular meme token hasn’t been so lucky lately. Hopes are revived with the entry into Shiberse’s metaverse market, and on February 25th, it announced the introduction of 99,000 digital land plots on its metaverse. So, is it a viable option for investment? Analyst Manisha Mishra answers…

What’s next for venture investors?

For some investors, ‘buying the dip’ is nothing more than a risk. Unfortunately, a large number of individuals express similar feelings. This could be due to the short-term price trend of SHIB. Bears are taking control of the meme token and SHIB is struggling to break the seven-day resistance at $0.00002713. While the charts have yet to reveal hidden monetization opportunities, on-chain metrics are very useful in this regard, according to analysts.

Are whales heading for the Shiba Inu (SHIB)?

As reported by Somanews, the Shiba Inu has seen a total of 105.7 billion purchases by two giant ETH whales. According to WhaleStats, an Ethereum whale called “Light” currently owns Shiba, which it has allocated 12.6% of its portfolio worth $887,617,540.

It is also important to note that foreign exchange inflows have decreased on a macro scale.

Considering the closer timeframe, foreign currency inflows for SHIB did not increase significantly other than short ones. Analyst Mishra explains why:

In addition, it is necessary to look at active addresses before increasing the risk appetite. The analyst’s thoughts on this subject describe the state of fear around Shiba:

For SHIB, this has been an area of ​​concern. Daily active addresses are getting a little solid. No significant increase was noticed for over three months. This doesn’t really indicate a bearish trend, but shows investor interest. And as of now, interest seems to be waning a bit.