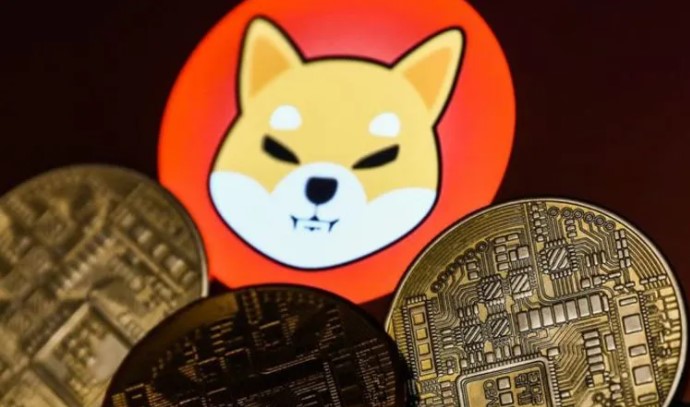 Shiba Inu has announced which altcoin will be used as a gas token on the SHIB layer 2 (layer 2) platform “Shibarium”.

More than 11,000 Shib fans joined the SHIB Twitter chat hosted by David Gokhshtein. All future developments regarding SHIB were discussed in this Q&A. Queenie, the moderator of the official Shiba Inu Discord channel, answered all the questions asked of her. While answering a question about the Shibarium layer-2 solution, Queenie confirmed that BONE will be used as a native gas token on the soon-to-be-released Shibarium Blockchain. Gas tokens are used for transactions on the network. It confirmed that users will not lose their SHIB tokens and that BONE will be used entirely as gas tokens. The following expressions were used:

Only the gas token you will pay will be BONE. So you won’t lose any SHIB along the way. You will still be able to use Leash and Bone and line up all your liquidity.

When asked what will be the release date of Shibarium, he said that it will be released as soon as possible. She also hinted that a big surprise awaits SHIBArmy as she enters 2022. However, he did not mention any details about what the surprise will be. She also stated that Bone won’t be fully released until 2024 and that ShibaSwap 2.0 will hold a certain amount, she said. SHIB also confirmed this statement on its Twitter account. The team used the following statements on their official Twitter account:

Special Announcement: BONE has been confirmed as a gas token on Shibarium.

Special Announcement:$BONE is confirmed as the token that will be used as gas in #Shibarium.#ShibArmy #ShibAMA