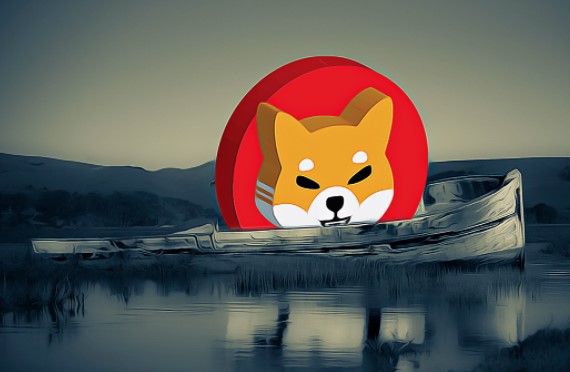 The initial circulating supply of Shiba Inu is gradually decreasing thanks to regular token burns. However, Twitter user Shibburn reveals that supply has increased again due to new SHIBs entering the market.

Recently, we often come across data sharing about the burning of SHIB. That is, the team sends SHIB tokens to a wallet that is never used and cannot be used, and thus some SHIBs are taken out of circulation.

However, according to the latest information, some users started to receive the tokens they staked on the ShibaSwap platform. This shows that tokens are re-circulating. However, the amount of SHIB meme tokens in circulation can change up or down depending on whether users withdraw their meme crypto from ShibaSwap or, conversely, continue to stake the tokens.

According to the same website, a total of 21,391,140 SHIB has been subtracted from the overall circulating amount of Shiba Inu in the past two days. In the last 24 hours, a total of 19,156,573 cryptocurrencies were burned, and then another 2,234,567 Shiba Inu were destroyed in two hours.

One of the teams that regularly burns down SHIB is Bigger Entertainment, run by Steven Cooper. Since the end of October 2021, the team has been burning SHIB tokens.

They’ve also burned more than 800 million SHIBs during the “burning party” that was streamed live on YouTube so far. During the previous event, which took place on December 26, they destroyed 239.6 million tokens. The next party will take place on February 14.

On the other hand, Cooper stated in one of his recent tweets that they plan to burn $100,000 worth of tokens next time.

Tens of Millions of Shiba Inu Extinct: Pay Attention to This...