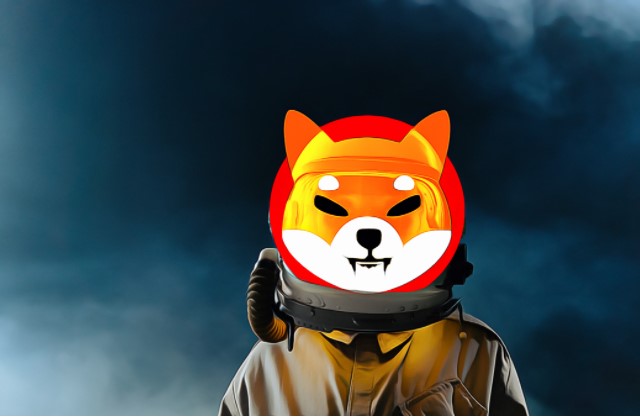 Bigger Entertainment founder Steven Cooper stated that another 2.75 million Shiba Inu were burned by his team. However, the Shiba Coffee Company also pushed 11851,851 SHIB out of circulation.

Bigger Entertainment, the team at the head of the Shiba Inu burning mechanism since October 2020, recently announced that it has sent 2.75 million Shiba to an empty wallet where no one else can withdraw or spend money. However, the total amount of Shiba Inu burned since October last year reached 889,483,100 tokens.

Bigger Entertainment is a company that creates a burning mechanism for crypto by selling NFTs, events, tickets and merchandise. During one of the burning parties scheduled for December 26, 239,600,144 Shiba Inu were removed from circulation. Along with all this, 889,483,100 SHIB have been burned since October 2020, when the SHIB burning campaign was announced.

However, Bigger Entertainment CEO Steven Cooper stated that they wanted to implement new ways of SHIB burning by giving a two-month deadline in December 2021. In this way, the acceleration of SHIB incineration by doubling came to the fore. On the other hand, it was recorded that more than three billion SHIBs were burned last December by members of the Shiba Inu community in general.

Steven Cooper, who has the most important share in the SHIB burning mechanism, congratulated Shiba Coffee Company for running the second largest Shiba burning operation. According to the recorded data, the company sent 11,851,851 Shiba to the dead address on January 2.

Twitter user Shibburn stated that in addition to these amounts, 10,721,938 SHIBs were burned by the SHIB community in the last 24 hours. Now almost half of the one quadrillion amount of SHIB, 410,300,566.022,517 (41%), has been destroyed. According to media reports, most of the destroyed amount of SHIB was burned by Ethereum co-founder Vitalik Buterin.