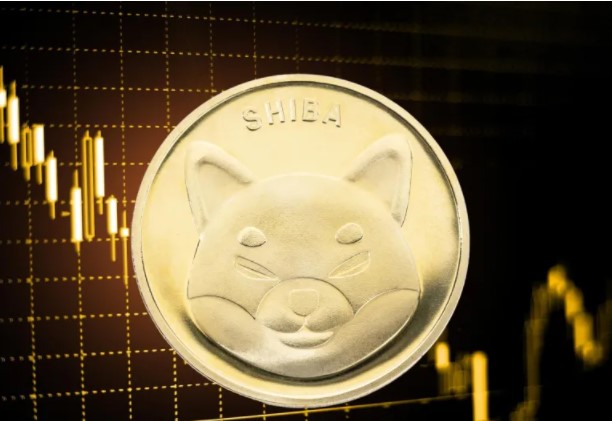 The Shiba Inu AMA (question-answer) event has recently concluded and SHIB briefed the owners about the various projects in the Shiba Inu roadmap. Shiba members such as Discord mod Queenie, Shib Informer, and Shiba game developer William Volk also attended the SHIB event organized by Watcher Guru. At this event, important plans for SHIB were shared.

One of the most important developments in the Shiba Inu ecosystem: Burn portal

In the question and answer event, first of all, Shiba Inu burns were mentioned. Shib Informer’s main announcement was that ShibaSwap 2.0 would include a specific burning portal. Explaining the reasons why combustions are supported with certain combustion mechanics, “We want to increase the combustion rate with the utilization rate of the platform. So when you think about it, it’s kind of a new utility. “It’s about slowly reducing supply as you use the platform.” However, he asked people not to want 90 percent of the supply to be burned. He pointed out that this was an impossible option.

On the other hand, information about the metaverse steps was also given. The Shiba Inu metaverse project, previously called Shiberse, was first announced at the end of January. For the metaverse set to offer virtual real estate in the form of Shiba Lands, anticipation was high for the new one, especially around its real name. Archangel, who is authorized on this issue, stated in his statements that the metaverse, which is defined as an “immersive world”, will include businesses, social clubs and partnerships. Metaverse will leverage and extend the benefit of Shiboshi NFTs, as well as SHIB, LEASH, and BONE. “The Metaverse is basically the embodiment of the Shiba ecosystem,” Archangel said.

He added that at the center of the Metaverse is the Dog Park. Archangel also gave more details about the metaverse plots. With 35,000 plots to be released in Phase One, there will be a total of 99,000 plots. The rest of the plots will be released in separate stages. It is stated that these will be four land categories with four different prices based on map positioning. Land prices will range from 0.2 ETH to 1 ETH and will be sold through a bidding system. “The closer the plots are to the Dog Park, the more expensive they will be,” Archangel said.

Ambitious move from Coinbase: It will create its own NFT market!