Home Crypto Shiba Inu announces a new project: here is its content and its... 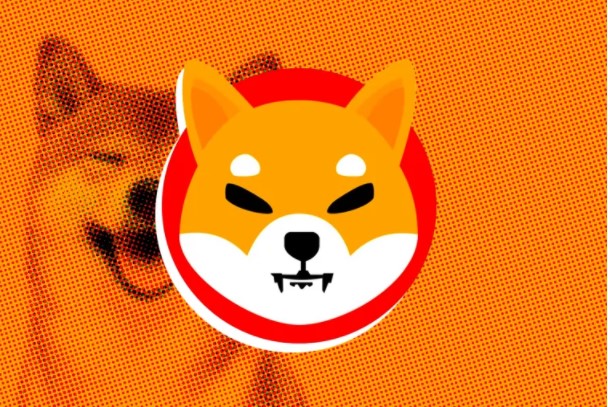 Despite the fact that Shiba Inu (SHIB) was born from the breast, he managed to attract the attention of the whole world. Looking at the latest announced development, Kaaldhairya, one of the official developers of the SHIB ecosystem, provided a lot of information about upcoming projects that developers are working on behind the scenes. The project includes SHIBARIUM, SHI, SHIBASWAP 2.0, Metaverse land sale event, Burn portal and much more. Here are the details…

Shiba Inu’s second-level solution, Shibarium, has been in development for some time. In March, lead developer Shitoshi Kusama confirmed that Shibarium is nearing the finish line. But now one of the developers under the name Kaaldhairya has confirmed that the Level 2 solution is on the right track. It is reported that Shibarium is in the alpha phase and will soon enter the beta phase.

In addition, the developer of Shiba Inu has shed light on the development of a number of other things. The SHIB ecosystem has a number of updates planned for 2022. From its own stable coin to SHIB: The Metaverse, the community has a lot to expect. In a recent tweet, the developer confirmed that the recording portal is in its final stages. This will also allow users to receive rewards. Other included updates include developments such as SHIBARIUM, SHI, SHIBASWAP V2, sale of land in the metaverse, incineration portal.

When will the Burns portal appear? How did it affect the price?

According to the details revealed during the SHIB Q&A meeting with Binance, the SHIB Burn Portal is under development and is almost entering the final stage. Although the release date has not yet been officially announced, it is confirmed that the SHIB team is working behind the scenes to implement additional burnouts. As we reported on Somagnews, Burn Portal was first announced during the Shiba Q&A event in February and will reportedly be part of ShibaSwap 2.0.

Numerous changes in the shiba inu ecosystem did not affect the price of the coin. The team has repeatedly stressed that they are focused on promoting utility, not price. The price of SHIB changes hands at $0.0002605, which is 2.6% lower at the time of writing.

What awaits Bitcoin and Altcoins in 2022? Here are the Predictions