Home Crypto Shiba Inu and Dogecoin: SHIB and DOGE Turn Up Too! 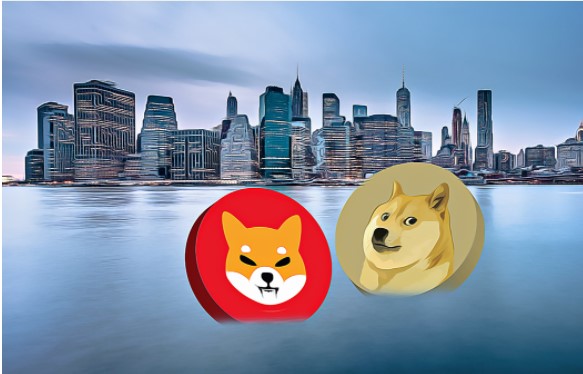 Cryptocurrencies spend the weekend on the rise, so investors took a deep breath in the last days of the week. Popular cryptocurrencies Shiba Inu (SHIB) and Dogecoin (DOGE) also get their share from this rise.

At the time of writing, the Shiba Inu is trading at $0.000021, up approximately 4.7 percent. It can be stated that the joke coin, which has recently withdrawn to $0.000017, has recovered noticeably after the fall.

In addition to SHIB, we see that there are upward moves in Dogecoin as well. DOGE is trading at $0.14 at the time of writing and hovers above the low of $0.12. DOGE has performed slightly worse than SHIB in the last 24 hours, posting an increase of approximately 2.5%.

Analysts think that in order for Shiba Inu and Dogecoin, which are in all cryptocurrencies, to rise, Bitcoin must first break important technical and fundamental resistances. At this point, the $40,000 and then $43,000 levels must be broken first. However, in order for a rally in BTC to be certain, the psychological resistance of $ 50,000 must be broken.

In addition, it is stated that the successive news about the adoption of SHIB and DOGE may trigger the acceleration of the increase, but investors should be cautious due to the mixed signals in the market.

Deep Pockets Are Collecting From This Altcoin As The Price Drops!