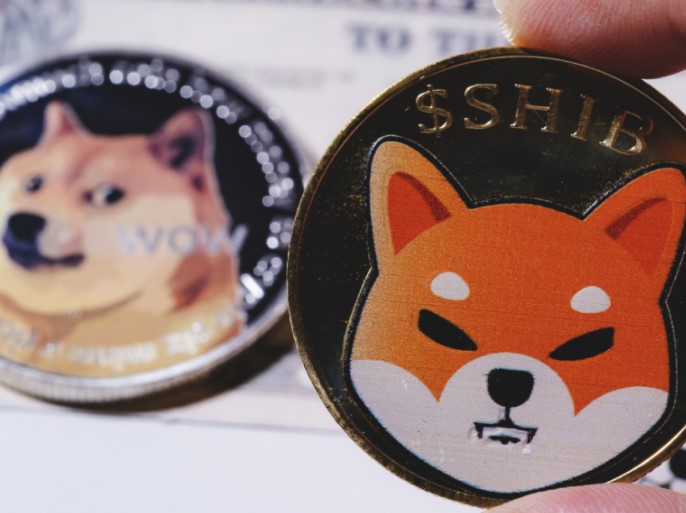 Dogecoin (DOGE) is testing the lower trendline of a falling wedge formation, while Shiba Inu (SHIB) is eroding the critical support level of December. In this article, let’s take a look at the technical analysis of seasoned analyst Jonathan Morgan and get his price predictions for both meme coins/tokens.

Dogecoin offers a buying opportunity before returning to $0.28

Dogecoin price is developing strong uptrend patterns in the candlestick chart and the Point and Figure chart. However, the trend will likely find a violent reversal or a solid corrective move very soon. The primary reason for this reversal in the candlestick chart is due to a falling wedge pattern. Wedge patterns describe an overbought/oversold market and represent excess. A rising wedge is a bearish reversal pattern and a falling wedge is a bullish reversal pattern.

Dogecoin is just opposite the lower trendline of a falling wedge. DOGE creates maximum average levels between the daily close and Kijun-Sen, while trading at these extremes warns of a bullish average return move. The theoretical long position for Dogecoin price is a buy order at $0.17, a stop loss order at $0.15, and a profit target of $0.28. These technical levels represent a 5.5:1 reward/risk setup with a profit target of approximately 69% from entry. Additionally, a two to three box end stop will help protect any profits made after entry.

According to Morgan, whose analysis we share as Somanews, the long position for the Shiba Inu is; Entry near $0.0000375, stop loss around $0.00000275 and take profit around $0.000775 is the target. This technical idea represents a 4:1 reward/risk setup with over 100% profit on entry. A trailing stop of two to three boxes will protect any profits made after entry.