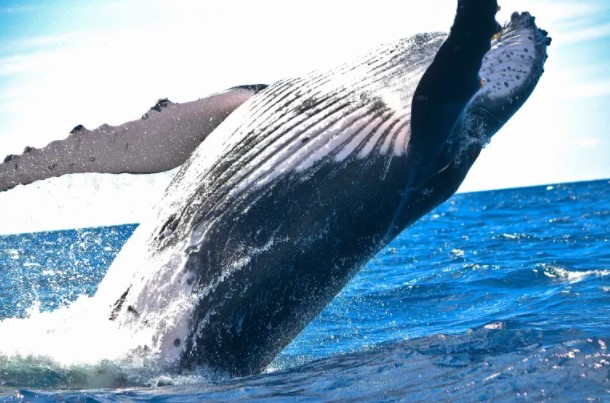 Sharing the data of Ethereum whales on Etherscan, WhaleStats revealed new statistics on Shiba Inu (SHIB) investments. Data shared by WhaleStats, which is tracked by analytics, shows that a large investor has purchased $271.3 million of SHIB. Apart from that, two popular DeFi tokens have also been added to the cart. Here are the details…

Data shared by WhaleStats tracked on Etherscan shows that a major Ethereum investor has invested a total of more than 271 billion tokens in Shiba Inu. Detailed information about this wallet from Etherscan shows that this whale has been buying and selling Shiba Inu in large quantities recently, some of them twice as much as mentioned above. Five days ago, the whale bought exactly the same amount on SHIB – but sold out within hours of the purchase.

Bitcoin whales are also on the move

Meanwhile, it turned out that Bitcoin whales are in the process of accumulating the cryptocurrency. According to on-chain analytics firm Santiment, the amount of BTC held by 2,203 addresses is at a one-year high, with each holding between $44.2 million and $440.2 million. The firm detailed that this group “historically foretold price movements,” along with the address group holding between 100 and 1,000 BTC. Other data seems to indicate that the BTC price is ready to move in the near future.

Basic Attention Token to Double ATH in a Month