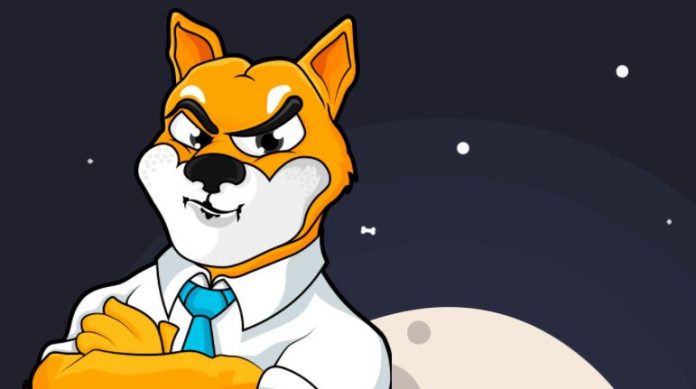 SHIB has been on the agenda with the increase and demand it has seen in recent days. The increase in SHIB was also reflected in the gas fees in Ethereum.

SHIB; With the listing of exchanges such as Binance, Okex, it saw a rise in price and demand. The Block analyst Igor Igamberdiev blamed the SHIB token for the high gas fees.

However, he also stated that the SHIB token offers an incredible source of return for new investors.

The volume in the Uniswap pool attracted attention

Volume growth in the SHIB / WETH liquidity pool in Uniswap v2 started on May 7 and peaked on May 8. Igamberdiev says there was no significant wash trading (creating fake volume) after this surge.

Igor Igamberdiev states that on May 8, when the volume was the highest, Coinbase Wallet users bought SHIB and therefore the Uniswap v2 volume in Coinbase Wallet reached record levels.

The analyst says that in light of all this, the SHIB token causes high gas fees. Transactions in Ethereum have a certain block gas limit. More than 10% of the total amount of gas spent in Ethereum blocks in the last 3 days was consumed by the transactions made with the SHIB contract.

Although the chart shows that the interest in the token is diminishing, according to him, the interest that started to disappear with Binance listing the SHIB has increased again.

Things can change if liquidity allows

After the SHIB token supply was created, 49.5 percent of the supply was added to Uniswap. Later, LP tokens in the Uniswap pool and the remaining SHIB were sent to Vitalik Buterin. Instead of selling its SHIB, Buterin can withdraw pool liquidity worth $ 118 million without price impact.

According to The Block Research, the top 50 wallet addresses for the most profit by token count are worth between $ 5 million and $ 2.5 billion in profit. The analyst said a person made $ 17 6.5 million, but with current liquidity, he could only get $ 4.2 million.

According to Nansen data, when looking at the balances of the top 10 traders, it is seen that only 1 trader sold tokens last week. “Let’s see what happens when retail loses interest,” Igamberdiev said, saying that the main reason for this is low liquidity. he asked.

The analyst also stated that the SHIB is in many ways similar to the joke tokens on Binance Smart Chain, but the risk of rug pull may have been avoided in Shiba Inu.