Home Crypto SHIB, Not DOGE: This Meme Coin Fly With One Tweet! 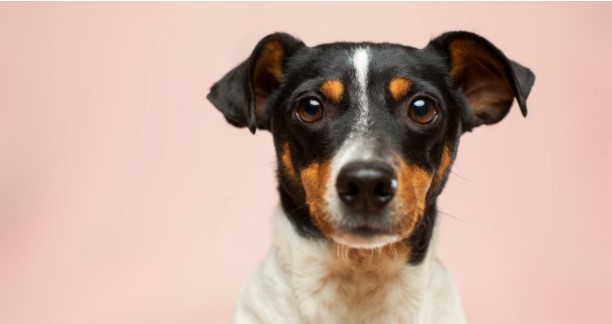 Bitcoin price moved the altcoin market by exceeding $ 44 thousand with a sudden change of direction last night. In the same period, Ethereum, Binance Coin, Solana and Avalanche increased their last 24-hour gains above 5%. On the other hand, Robot Shib Swap (RBSHIB), a BSC-based meme coin project, rose more than 200% in a tweet, making it a profit record holder for February 14.

Along with other major cryptocurrencies, Dogecoin (DOGE) and Shiba Inu (SHIB) were bullish on Monday evening. During the same period, the notable performer Robot Shib Swap (RBSHIB) rose 222.9 percent on the 24-hour timeframe to $0.0005126. For comparison, Dogecoin has gained 2.34% in the last 24 hours and is trading at $0.1496 at the time of writing. Known as the “Dogecoin killer,” the Shiba Inu has surged 3.23 percent in the last 24 hours to $0.00003116. So, what was the development that prompted the RBSHIB price? Let’s continue with the answer to this question…

Why did the RBSHIB price rise?

The development that triggered the rise of RBSHIB may be the tweet shared by the “BSC News” Twitter account, which shares BSC-focused crypto analysis and news with 400 thousand followers, last night. BSC News also shared in a February 14 tweet that Robot Shib Swap (RBSHIB) is among the top performing tokens in BSC.

What is Robot Shib Swap (RBSHIB)?

RBSHIB is the native cryptocurrency of Robot Shib Swap. The ROBOT SHIB ecosystem is shaped around RBSHIB. RBSHIB serves trading, farming, staking and governance capabilities on the platform. Also, the project is powered by Binance Smart Chain, a blockchain with much lower transaction fees than Ethereum or Bitcoin. With the recent rise, RBSHIB price reached its local high of $0.001181. However, ATH price is still trading 93.17% below $0.004584. The BSC-based cryptocurrency, which has a transaction volume of approximately 30 thousand dollars, is in 3513th place according to its market value.

This News Made Bitcoin and Altcoins Jump! What happened?