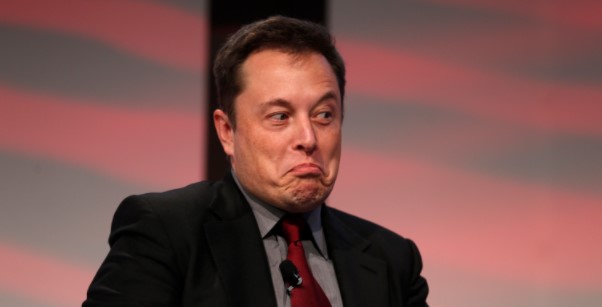 Tesla CEO Elon Musk pointed out the eccentric fashion choices of Vitalik Buterin, co-founder of leading altcoin Ethereum, with the help of a funny meme. He also touched on the famous billionaire Web3.

Elon Musk posted funny meme about Web3 and this altcoin!

Tesla CEO Elon Musk shared a hilarious meme on Web3 to make the obvious attempt. The three-panel meme comic published by the billionaire depicts the evolution of the internet. The Web1 section is accompanied by a photo of Google co-founders Larry Page and Sergey Brin. The second panel is devoted to Web 2.0, the term coined by Silicon Valley prophet Tim O’Reilly in the early 2000s.

That’s why the meme shows a picture of actor Jesse Eisenberg, who plays Facebook founder Mark Zuckerberg in David Fincher’s Oscar-winning movie “The Social Network.” Finally, Ethereum co-founder Vitalik Buterin is expected to embody Web3, the next iteration of blockchain-powered internet technology, in a hilarious bear costume that he wore at a high-profile conference at ETHenver, an Ethereum-focused conference. It took place in Denver, Colorado.

Buterin’s fashion choices have sparked a lot of controversy on social media lately. Some joked that this costume actually marked the start of another bear market. In fact, Buterin recently claimed that another crypto winter will prove beneficial for the industry. The Ethereum co-founder also wore Shiba Inu-themed pants that wowed the second largest meme coin community.

The intended message behind Elon Musk’s recent tweet remains unclear, but many have started posting stale memes in response. A number of companies have jumped into the Web3 trend, with Musk differing in this regard. In late December, he said it was all “really about marketing.” The billionaire has also repeatedly criticized the technology with derogatory tweets.

Analysts are focusing on these 4 coins of the Metaverse: they...