Home Crypto SHIB, Not BTC: Whales Are Collecting From This Altcoin in Fall! 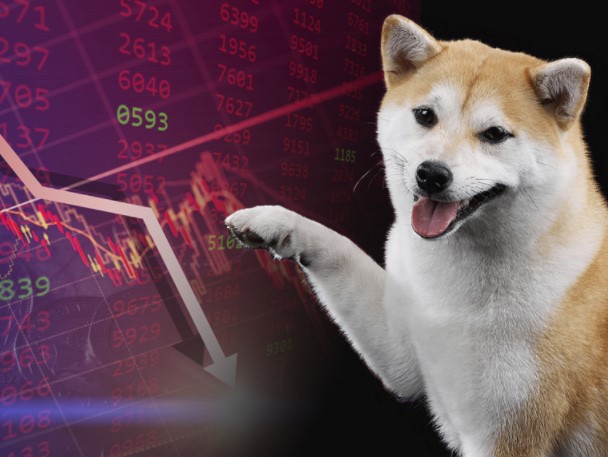 In the new year, the Cardano network is being attacked by whales, quickly completing the goals of the roadmap. Instead of SHIB or DOGE, whales have amassed more than 16 million ADA in less than 24 hours, accompanied by increased developer activity. The altcoin project, which surpassed Solana, is now trading at 8th place again. According to an on-chan analyst, increased developer activity may be directly affecting this rise…

As developer activity increased, whales turned to ADA rather than SHIB or DOGE

According to Ali Martinez, whose analysis we shared as Somanews, Cardano addresses containing between 100,000 and 1 million coins are moving. ADA has recently witnessed massive purchases of whales as developers work on the ecosystem, possibly to profit from the price drop. According to Martinez, on-chain data obtained by Santiment reveals that whales have collected more than 16,000,000 ADA in the last 24 hours.

The buy stat comes at a time when Cardano whale accumulation is the largest single-day increase in months and data reveals that Cardano development activity has more than quadrupled against BTC this year, surpassing Ethereum by a significant margin.

Along with the rest of the crypto market, the ADA price has seen increased volatility. After the launch of SundaeSwap, transaction volume and developer engagement increased, accounting for 98% of all value (TVL) locked into the DeFi network. Prior to the mainnet launch, Cardano’s GitHub activity was on the rise in November, according to data from Binance Research. Since then, the number of addresses with ADA has grown dramatically to 4.53 million last month. During this period, the ADA price could not get over the selling pressure. Data from CoinMarketCap shows that the ADA price has lost 71.47% from its $3.10 ATH.

Blockchain Game Move from PUBG: Play with NFTs and Win!