Home Crypto SHIB has entered the Celebrity shopping cart! Analyst: I got it, he’s... 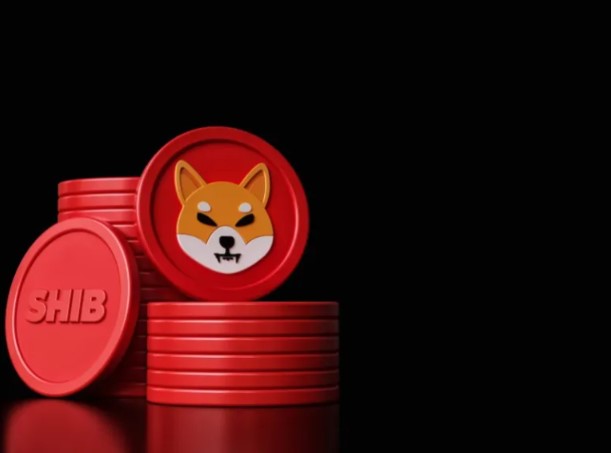 It is believed that the price of shiba inu (SHIB) can recover from losses with the wider spread of SHIB in the real world. Businesses and applications that have real benefits are fueling an optimistic outlook among investors by announcing the adoption of SHIB. The last one was Taylor Travel Management Group. Here are the details…

SHIB is ready to explode, preparing for an uptrend

As we also reported to Somagnews, AMC Theaters, which is considered the largest cinema chain in the world, has announced that Dogecoin and Shiba Inu payments have been accepted in recent weeks. As firms and institutions accept the growing demand for cryptocurrency, they have started accepting payments such as shiba inu, dogecoin and bitcoin. The other day, AMC Theaters also announced that they added SHIB support to their mobile app within a few months after accepting crypto payments. AMC uses Bitpay to process cryptocurrency transactions in the US.

Taylor Travel Management Group has entered into a partnership agreement with BitPay to accept payments to Shiba inu for limousine services, helicopters and private jets. Fans believe that the increased usefulness of shiba inu in the real world can increase user activity and online activity, fueling optimistic forecasts among investors.

What do analysts say about SHIB’s next move?

Analysts have assessed the dynamics of prices for shiba inu. AltcoinSherpa, an anonymous cryptanalyst and trader, announced that he had accumulated Shiba Inu tokens by buying SHIB, also known as the Dogecoin killer, during the last consolidation. “Most likely, moronism, but I will continue to buy more SHIB during this consolidation,” the analyst said.

FXStreet analysts believe that the price of shiba inu may double and set the target at $0.000050. Analysts observed a 22 percent increase in prices for shiba inu after the Robinhood trading platform announced the inclusion of shiba inu in the listing. According to analysts, the price of shiba inu is ready for a breakthrough after several unsuccessful attempts. At the time of writing, shiba inu is changing hands at a price of 0.000002588 US dollars, which is 9% more per week. The cryptocurrency ranks fifteenth with a market capitalization of $ 14.2 billion.

Forget SHIB: These Are the Altcoins That Will Mark 2022!