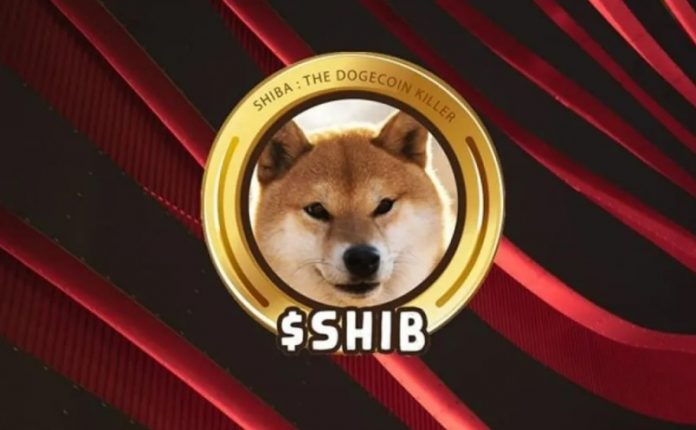 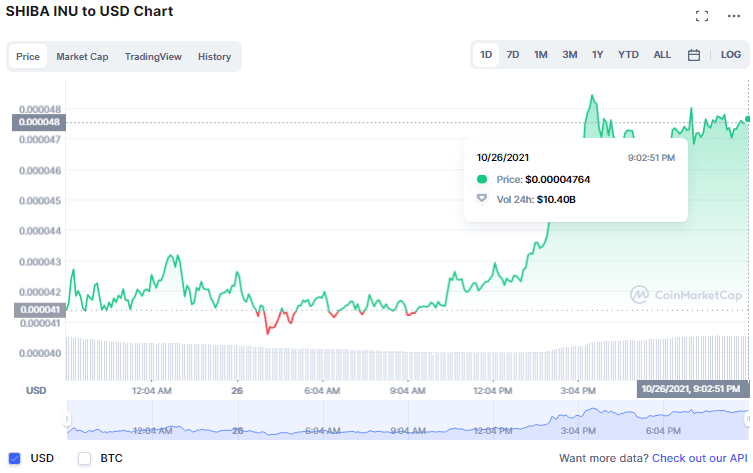 According to CoinMarketCap data, Shiba Inu (SHIB) has increased by 71% over the past seven days, making it one of the best performing altcoins once again. Meme coin is currently ranked 11th in the crypto rankings with a market cap of $19 billion. Dogecoin (DOGE) ranks 9th with only a modest 1.55% increase, followed by USD Coin (USDC). Shiba Inu remains the most traded cryptocurrency on Coinbase, nearly doubling the volume of Bitcoin.

BTC is currently in the red after failing to rise above the key $63,000 level. Last week, the Shiba Inu received widespread media coverage, and CNN became one of the mainstream channels reporting on the cryptocurrency’s incredible rise. The token has grown by a staggering 571% this month alone.