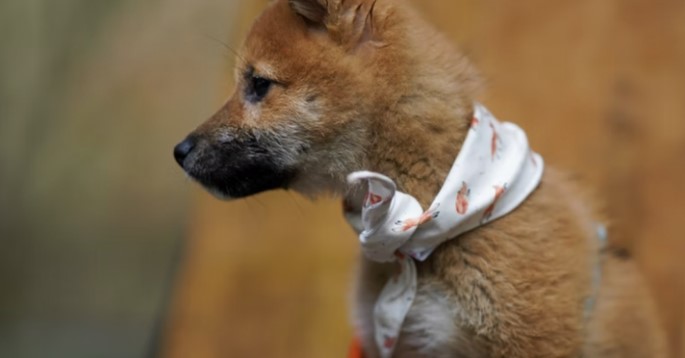 Monday’s corrective price action resulted in market-wide drops of up to 3%. In the process, Dogecoin (DOGE) kept its 24-hour loss at 2.8%, while Shiba Inu (SHIB) dropped to 7%. Interestingly, the small-cap Baby Shiba Coin (BABYSHIBA) is trading at $0.0253, up 148% over the past 24 hours. Let’s take a look at the meme coin market.

Baby Shiba Coin (BABYSHIBA) has reached $0.0253, up nearly 150% in the last 24 hours. For comparison, Dogecoin dropped more than 2% in the same period, and Shiba Inu’s losses exceeded 5%. BABYSHIBA also gained more than 106% against Bitcoin and more than 110% against Ethereum. Let’s continue with the reasons for the rise…

Calling himself “the son of Shiba Inu,” Baby Shiba Coin is described as an Ethereum-based ERC20 token built to increase social impact in the crypto world, especially among NFT holders. The developer team behind the project took to Twitter to announce that it’s newly listed on CoinGecko and CoinMarketCap, as well as live on Uniswap.

It can often be seen that prices are on the rise after the CoinGecko or CoinMarketCap listings. These rises can be misleading and carry high risk.

As Somanews, BABYSHIBA is the 2939th largest cryptocurrency by market capitalization. The token distribution of the project is as follows:

40% of tokens burned before launch, 3% belongs to locked team, 3% will be burned over time, 3% sold in private sale, 30% of tokens sold in pre-sale, 21% of tokens added to liquidity pool . Baby Shiba Coin has a simple token with a 5% tax on buying and selling, which is used for marketing and development.