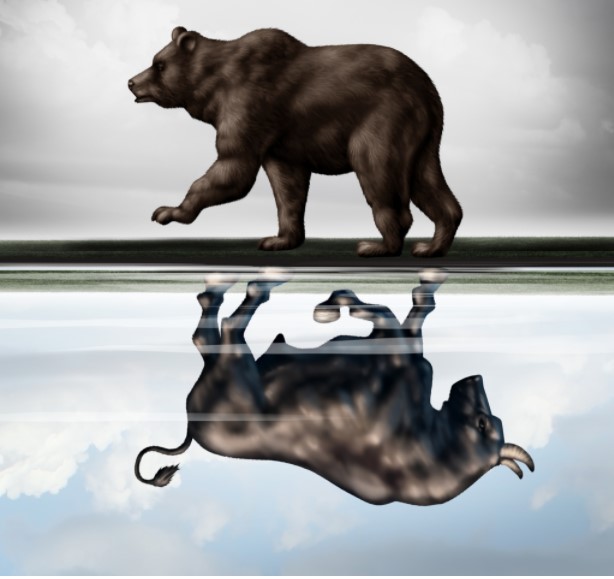 In this article, as Kriptokoin.com, we discuss the predictions made by analysts about Cardano, Solana and SHIB. According to FXStreet Team analysts, SHIB is in the closed zone and Shiba Inu price remains stagnant with no clear direction. Analysts are pessimistic on Cardano, Cardano price is poised for a disastrous sell-off. Finally, the possibility of Solana falling is mentioned.

Bollinger Bands are stuck on the daily chart with low trading volume. Only a break above $0.0000286 could push SHIB into a new uptrend. The Shiba Inu price had an impressive uptrend in February. Since then, the SHIB bears have regained reasonable control and kept prices just above the breakout starting point. Shiba Inu continues to consolidate price. Regardless, low volume on larger timeframes does not indicate that the bears are in control of SHIB. More evidence of a closed-to-trade zone is displayed on smaller timeframes as Bollinger Bands notoriously begin to squeeze the Shiba Inu price.

According to analysts, traders should view this current chart development as a deep consolidation and stay away until further evidence of a buy signal is shown. Bear traders should wait for the February 24 low of $0.0000207 to break before considering opening a position. Alternatively, a break above the bullish coined 0.0000286 on March 1 would signal a larger price move towards the $0.00000365 and $0.0004 zones.

Cardano price has been in a downtrend for 197 days and is currently 75% below its all-time high. ADA is currently trading on thin ice as it reintroduced key support for the first time this month. According to analysts, a drop below $0.74 will inevitably lead to a sharp correction towards $0.45. Cardano price continues to drop without any signs of a market bottom. Although ADA is 75% below its all-time high, the future looks pretty bleak.

Cardano price continues to print lower lows even after the sell-off seen on January 18. This type of market behavior should be a cause for concern for ADA bulls. Especially after the multiple wicks formed at the lower boundary of a parallel channel where the token’s price is currently trading. Another drop below the $0.74 support could increase the selling pressure behind Cardano. If this happens, ADA price could slide 13% to $0.69. Failure to hold above this critical support level could create panic among traders and result in a sell-off for $0.40. If the ADA bulls manage to hold Cardano price above $1 in the coming weeks, the targets for a bullish reversal will be above $1.25.

Solana price is likely to decline as SOL bulls lose control. Solana price broke out of a parallel channel on January 20. SOL failed to re-enter the channel, leaving the bears in full control. Further selling pressure could push the so-called “Ethereum killer” to $70.00 or even $55.00, according to analysts. Solana price is on a downward trend after its 40% sell-off at the end of January. A branching out of the $81 support level could result in a steeper decline. Solana bears have managed to stay in control of the price action as the first retest of the broken trend channel was successfully rejected on Feb. The second attempt by the bulls to break such an important resistance level was also met with good selling pressure suggesting Solana price might capitulate.

However, if the bulls fail to sustain the SOL price above $69, the next downtrend could result in testing the demand zone between $60 and $44. The Relative Strength Index, or RSI, showed no evidence of price recovery. Therefore, early buyers should stay away from entering long Solana positions. It is worth noting that a one-day close above the $106 high on February 15 can be considered the first invalidation sign of the bearish thesis. If Solana price can successfully hold above $106, it will look to attempt a 32% increase towards $140.

Will they accept Bitcoin as a country? Good news from 3...