Home Crypto SHIB and these 4 altcoins are at the end of consolidation! “They... 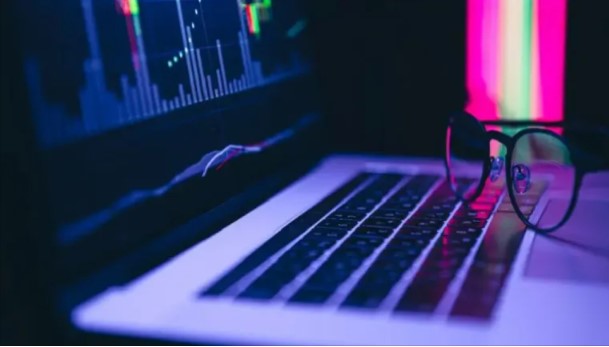 The capitalization of the global crypto market is slowly growing to $2 trillion as the market tries to stabilize a little. Bitcoin and Ethereum prices have risen above $40,000 and $3,000, respectively. Thus, popular altcoin projects have also jumped significantly, but they have yet to compensate for recent losses. Let’s check the current levels for AXS, DOT, BNB, AVAX and SHIB, which are preparing to complete the consolidation process.

The price of Axie Infinity is consolidating again with key levels around $45.76. Previously consolidated in these regions, AXS hopes to recover and overcome critical resistance levels. Thus, a similar upward movement is expected, as it looks like it is approaching the final consolidation. According to analyst Sahana Vibhute, with a possible recovery, the AXS price may rise to $59.21 and rise above $65.

The Polkadot (DOT) price stopped the downtrend with a strong consolidation, forming several bearish flags after it broke through the resistance at $23.18. The DOT price successfully cancelled the bearish flag pattern and continued its trend above the lower support. Also, several attempts to appeal to the resistance were unsuccessful. However, the formation of a one-minute bullish flag on the STF gives hope for a significant uptrend to $20.

As we reviewed in the Somagews analysis, BNB Coin (BNB) is among the altcoin projects that silently record milestones without attracting attention. Since it started with a bullish movement, BNB continued to move above the uptrend line and gradually approached the zone of strong resistance. Previously, it failed to stay at these levels, but this time it seems that the BNB price can break the consolidation and quickly reach $ 500.

The shiba inu price (SHIB) is struggling to rise above the key resistance around $0.00002545. After the price breaks through the key levels, it should continue moving without falling below these levels. From here, a strong growth can begin to $ 0.00002750, which can be considered a safe zone for a break above $ 0.00000300.

Meta Ddds Personal Space To Prevent Abuse In The Metaverse