Home Crypto SHIB and DOGE Away: These 4 Meme Coins Are Flying! 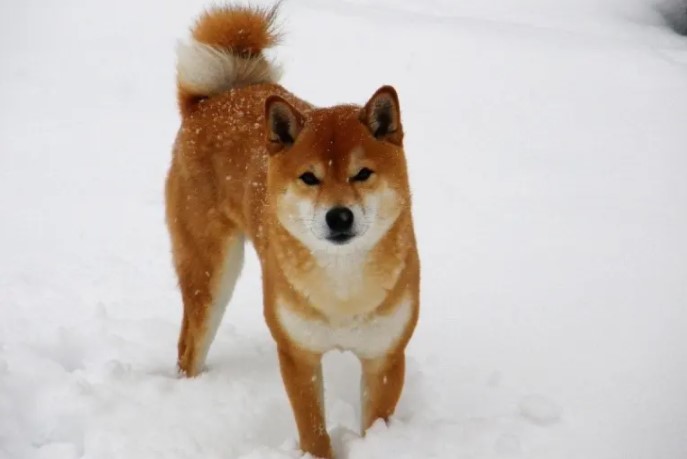 Meme coins like Dogecoin (DOGE) and Shiba Inu (SHIB) have posted strong gains over the past day. As Kriptokoin.com, we transfer detailed data…

These 4 altcoins outperformed SHIB and DOGE

First of all, MetaShiba (MSHIBA) experienced an increase of 52.03 percent. MetaShiba, calling the Shiba Inu the “nipple”, describes itself as a token launched on the Binance Smart Chain (BSC) network that aims to collaborate with community-selected philanthropic projects.

Finally, Floki One (floki) has gained 5 percent at the time of writing. Floki One says it’s the first Floki token on the Harmony One mainnet. The project behind the token plans to launch its own non-fungiable token (NFT) series, as well as create two play to earn games for community members.