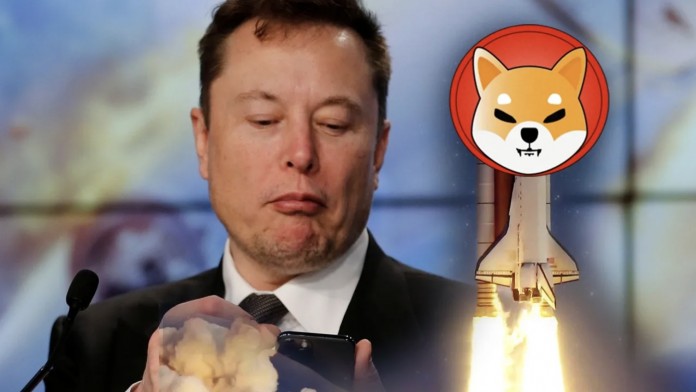 It looks like Tesla has taken a step towards SHIB and Bitcoin. The rumors put forward today fell like a bomb on the crypto currency agenda!

A new move has come from billionaire Elon Musk’s Tesla electric vehicle company to pay with SHIB and Bitcoin. The rumors emerging today seem to confuse the cryptocurrency markets. In fact, Tesla already had plans to pay with Bitcoin. However, the company took a step back, stating that this cryptocurrency is not environmentally friendly enough.

Now, Tesla’s plans seem to have changed. Here is why…

SHIB and Bitcoin appeared in codes on the Tesla website!

WatcherGuru developers have found new information. The developers have accessed the secret codes on Tesla’s website. In the codes in question, the names Bitcoin and Shiba Inu drew attention as alternative payment methods. The news particularly caught the attention of Shiba Inu investors.

We can confirm #Tesla has placed #SHIB alongside #Bitcoin into their website's payment processing system code.

It is not currently enabled to the public & could be scraped at any time. pic.twitter.com/9vHxUbF3T1

The source codes on the Tesla website list SHIB and Bitcoin in the ‘inspect element’ at checkout. However, there was no official statement from Tesla. However, the codes were confirmed on SHIB’s official Twitter account. The developers who developed the Shiba Inu announced that they examined and verified the codes in question.

#ShibArmy, our very own @kaaldhairya has confirmed and verified the Tesla code. Here are some of his comments on the acknowledgement.. https://t.co/CMYFkOrbgO

However, later on, the Watcher Guru platform shared an update. In the statement, they stated that SHIB has been removed from Tesla’s payment transaction codes. However, the team added that Bitcoin is still in the codes.

UPDATE: We can confirm #SHIB has been REMOVED from #Tesla’s payment processing system code. As we previously mentioned, it could be scrapped at any moment.

Bitcoin however, still remains in the code. pic.twitter.com/dnWECHNzxl

Meanwhile, many know that Tesla CEO Elon Musk is fond of Dogecoin. The Shiba Inu, also known as the ‘DOGE killer’, has had a big break. However, although both ‘meme’ cryptocurrencies do not have much purpose, their investors are increasing.

In addition, according to data from CoinTrendz covering October 11, 419 people tweeted about SHIB in an hour. Thus, the Shiba Inu became the most talked about cryptocurrency on Twitter. 307 people spoke about Bitcoin (BTC). Ethereum (ETH) placed third with 188 tweets.

Our news does not contain any investment advice.

Famous Whale: These Levels Are Coming Now For Bitcoin!