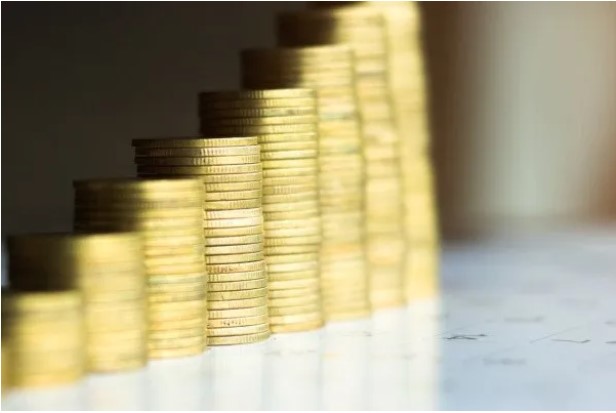 The strong momentum gained, accompanied by Terra’s $3 billion Bitcoin purchase, reached $44,000 after $43,000. The leading cryptocurrency gained 5% on March 24, while Cardano and Solana are completing the day with double-digit gains. Positive atmosphere aside, there are significant developments from SHIB, ETH, ATOM and 11 altcoin projects. Here are the details…

The Rare Bears NFT collection was hacked for $800,000 due to the hacker posting a phishing link on his Discord channel.

The Australia and New Zealand Banking Group (ANZ) has announced a collaboration with crypto custodian Fireblocks to issue a stablecoin pegged to the Australian dollar.

Cardano (ADA) price, after a long hiatus, has made its 24-hour gains over 10%, becoming the highest performer among the top 10 cryptos.

A report by Santiment reported that shorts exploded as Ethereum surpassed $3,000.

As Somanews, Decentraland (MANA) is preparing for the “Metaverse Fashion Week 2022” event, which will include important brands.

Cardano-based DEX platform MuesliSwap has announced the release of testnet 2.0.

The circulation of USDT in the TRON network exceeded Ethereum and reached $ 40 billion.

Technology giant Qualcomm (QCOM) announced that it has set aside a $100 million fund to invest in developers and companies creating metaverse infrastructure.

These 9 Metaverse Coins Jump As Bitcoin, SHIB, and ADA Drop!