Home News Shia LaBeouf: Did you really make fun of an actor with Down... 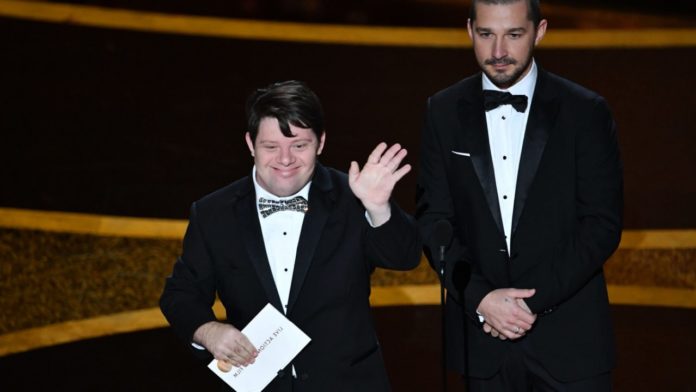 Shia LaBeouf: did you really make fun of an actor with Down syndrome? The “Tranformers” actor announced the winner of Best Live Action Short Film at the Oscars 2020 alongside Zack Gottsagen, but a gesture by LaBeouf generated controversy around the world.

During the 92nd delivery of the Oscars, where the best audiovisual productions in Hollywood were chosen, actor Shia LaBeouf was the target of harsh criticism after announcing one of the winners of the gala with his colleague with down syndrome, Zack Gottsagen.

The attitude of the known to be the protagonist of the saga “Transformers”, was questioned in social networks. As it was seen during the broadcast, Shia LaBeouf made some strange gestures when Zack Gottsagen announced the winner to the Best Live Action Short Film category .

According to the users, the attitude of the ex-actor of Megan Fox showed that he is “intolerant” to people with different abilities, because while the young actor with special abilities tried to announce the winner, he abruptly takes the floor.

The gesture made by LaBeouf with his cast partner in “The Peanut Butter Falcon” was heavily criticized on social networks. But really, Shia teased and mistreated Zack? While none of the protagonists of the incident came out to talk about the issue, lma Hare’l came out in defense of LaBeouf.

The director Alma Hare’l defended the protagonist of her film “Honey Boy”, before the avalanche of criticism in the networks. “Shia was offered to present the Oscars. He said he would if he could share the moment with his beloved companion Zach Gottsagen, whom we all adore. You spend a lot of stress up there [on stage], ”he said. 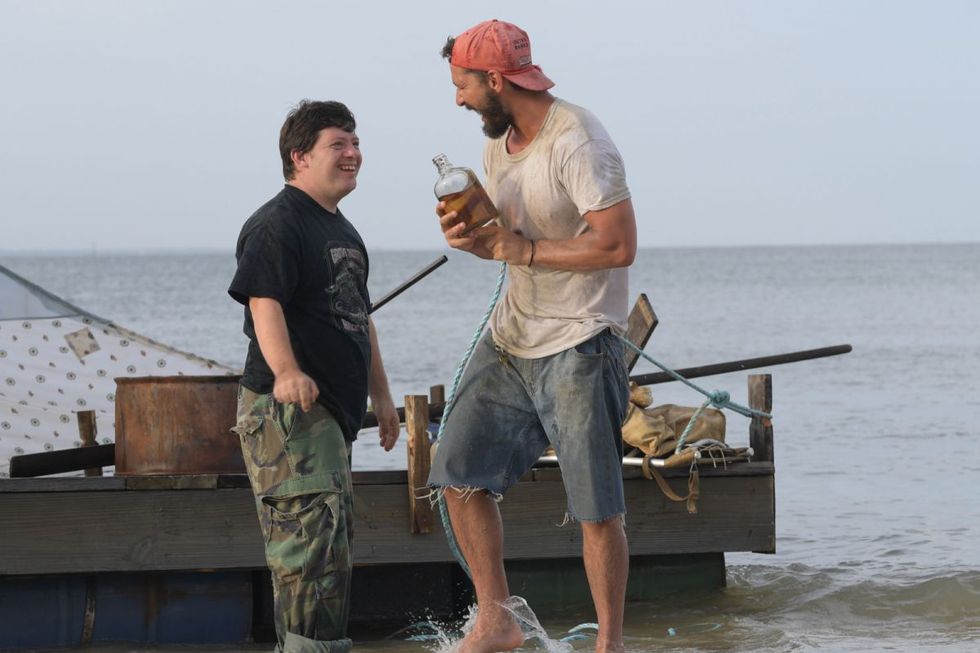 WHAT THE MOTHER OF ZACK GOTTSAGEN SAID?
Shelley Gottsagen, Zack’s mother was interviewed by the TooFab portal about the incident at the Academy ceremony, denied what some viewers pointed out about Shia and made known the “beautiful” relationship that exists between the protagonists of the movie “The Peanut Butter Falcon. ”

“I would hate to see any misconceptions out there. Shia is simply wonderful, we really love him. In any case, I think they were smiling because it was difficult to open the envelope, ”he said, adding that Shia would“ never ”laugh at Zack.

“We just love him and the respect he and Zack have for each other is beautiful. Their friendship is very beautiful, ”continued Shelley Gottsagen who made it clear that the actors are very intimate and that even the actor in the“ Transformers ”saga helped her son a lot in his acting career.

Launch to carry a record number of satellites from SpaceX