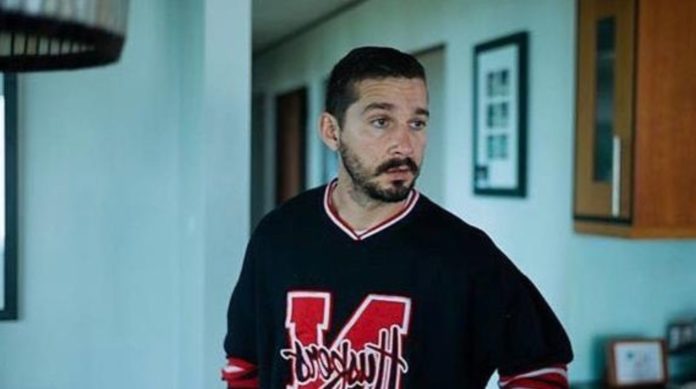 The delivery of the 2020 Oscar Awards already has its first winners, but also its first controversy of the night. Although The Academy has been criticized for not including mostly black actors, tonight it seems that they wanted to be inclusive, but everything turned into an awkward moment on the part of actor Shia LaBeouf.

During the awards ceremony, Shia and her partner Zack Gottsagen, who suffers from Down Syndrome, presented the category of “Best Short”; However, during his speech, the actor began to lose his temper, as Zack could not find the words to give his speech and announce the winner.

In the videos that circulate through social networks, it is noted that at some point Shia loses patience and rushes to her partner, even seems to make gestures of impatience, even, he ends up revealing the winner before Zack will take the floor. WTF

Some users began criticism because they believe that their attitude was disrespectful, even if they are friends and companions of cast. Users think he even tried to laugh at the situation, but they took it as a form of discrimination against Zack.