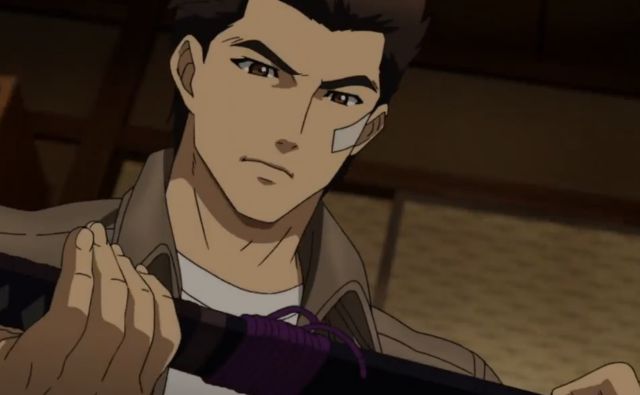 Shenmue: Telecon Animation Filmproduces this new series based on the work of Yu Suzuki, which will premiere next year 2022. We have already had a first look at Shenmue the Animation, the 13-episode anime series prepared by Telecom Animation Film about Yu Suzuki’s video game. This company, which has produced series such as Tower of God or Lupine the Third, is scheduled to premiere for next year 2022. Adult Swim and Crunchyroll have presented the first teaser, which you can see on these lines.

Based on the SEGA classic, Shenmue the Animation is set in 1986. Young Ryo Hazuki, a teenage martial arts expert, seeks revenge for the death of his father. He carries the Dragon Mirror in order to find Lan Di, the leader of the criminal organization and master of an ancient fighting style.

The opinion of the creator of Shenmue

“In the form of an anime, it has become more accessible and can be enjoyed by young children as well,” Yu Suzuki commented during a recording broadcast at New York Comic Con. “I am really looking forward to the television series coming out.” Anime producer Joseph Chou also assured that the project must respect Suzuki’s creative vision. “It’s a very story-driven game, so I thought it was perfect for adaptation. Staying true to the title is challenging, but there are things you need when you’re telling a story, especially when the format is a long series. ”

Everything seems to indicate that Shenmue the Animation will cover at least a good part of the first video game. The saga, as is already known, continued in Shenmue 2 for the Dreamcast. After SEGA stopped producing consoles, the saga remained in the air for many years, until Suzuki himself resurrected it with Shenmue 3, which went on sale in 2019.

Shenmue 3 is available on PC and PS4 (backward compatible with PS5). The first and second installments received a remastering for current systems, including Xbox One in this case.