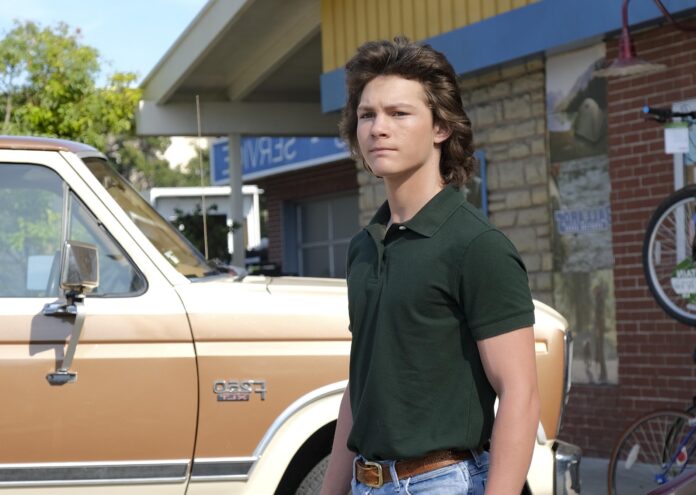 Fans of The Big Bang Theory have continued the story with Young Sheldon, but some unfortunate mistakes have been spotted in the last season with Sheldon’s older brother George Jr aka Georgie.

Unfortunately, close observation of the penultimate episode of Young Sheldon’s third season has uncovered a peculiar prop error within the montage of the series.

An insightful Young Sheldon fan noticed a strange factual error with George Jr.’s money. He explained: “Georgie takes her stash of cash out of her bedroom air vent, an envelope with a picture of a mustang on it.”

In Young Sheldon went on to explain that cash ($ 20 bills) has a serial number that begins with the letter ‘C’, which is a series of bills that were not printed until 2001. ”

Even though Young Sheldon’s current season is set in the early 1990s, the use of 21st century banknotes during this sequence has created a major anachronism.

Fans have also uncovered other historical mistakes throughout the Young Sheldon series, including an obvious mistake when Sheldon finds inspiration for his iconic catchphrase “Bazinga.”

Demi Lovato confesses that she is still fighting for her recovery