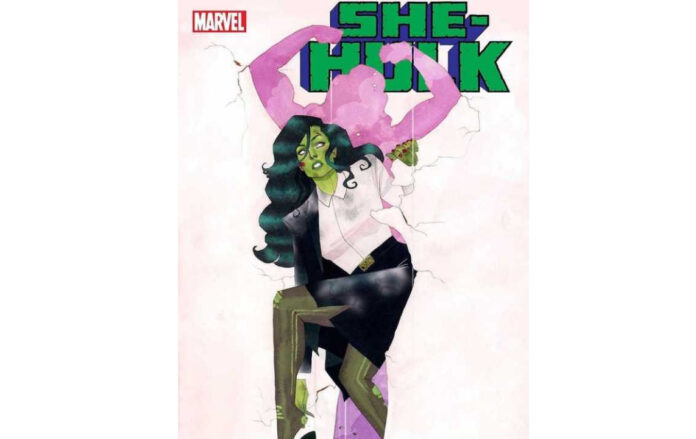 Sharing new information about the She-Hulk series, Marvel boss Kevin Feige said that the series will not be a tense movie with lots of action as expected, but a comedy in which the characters stand out.

Marvel boss Kevin Feige added the second trailer of the WandaVision series, which will be the start of the next stage of the Marvel Cinematic Universe at Disney Investor Day held in recent weeks, as well as Loki, What If…? and The Falcon and the Winter Soldier series with Marvel fans.

Feige officially announced the TV series She-Hulk, the content of which we know very little, as well as the series whose existence is already known and expected to be released in the presentation. Marvel boss, who recently made a new interview with Emmy Magazine, shared more details about She-Hulk.

She-Hulk will be a character that stands out with her intelligence and personality, not a wreaking monster.

According to Feige’s statements, She-Hulk will be a half hour legal comedy. So what exactly does this mean? She-Hulk, or as he is known in everyday life, Jennifer Walters, is both the lawyer and cousin of the green giant Hulk, Bruce Banner. Walters, who receives a blood transfusion from his cousin Banner, unexpectedly gains “Hulk” powers. However, She-Hulk, unlike the Hulk, is not a wreaking monster, but a character that stands out with her intelligence and personality.

Feige states that the She-Hulk series will stick to John Byrne’s original She-Hulk character, but it’s also possible to see references from Dan Slott and Charles Soule’s She-Hulk comics. Directed by Kat Coiro and Anu Valia, we will see Tatiana Maslany, whom we remember from Orphan Black, as She-Hulk in the lead role. Also, Mark Ruffalo will appear in the series, as Feige explained on Disney Investor Day. Marvel did not share any information about the airing date of the series to be aired on Disney +.