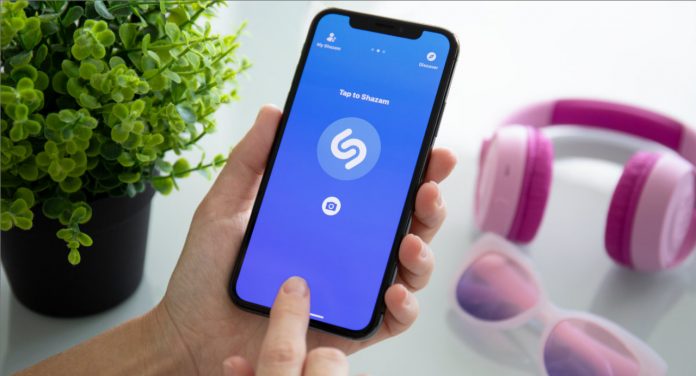 The Shazam app has received a new update for iOS 14. The app is now more useful for iOS 14, a major interface revision that was introduced in December last year. With this update, the music app now includes home screen widgets for iPhone and iPad. New widgets allow users to quickly access the latest songs defined by the application.

Version 14.4 of the Shazam app for iOS released on the App Store adds three home screen widgets for iPhone and iPad users. All three widgets show songs recently discovered with Shazam, as noted in the release notes.

When you add Shazam’s widget to your Home Screen, it is possible to add widgets in any style you want, in addition to your song history that you can see at a glance. The smaller widget only shows the last song found through the Shazam app, while the medium and large widgets can show the four songs discovered.

Also note that by tapping on the widget, you can go to a page with more details about the song, other songs from the same artist, video clips, and integration with Apple Music.